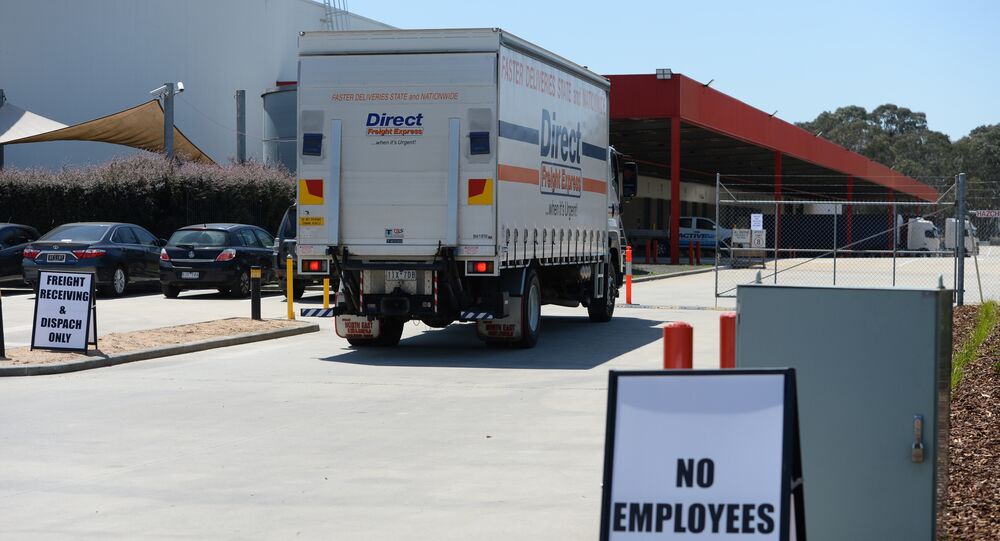 Big in Australia: Amazon's Launch Down Under Beats All Expectations

The world-famous online retail giant has declared its Australian branch opening a big success, with tens of thousands of customers rushing to place their orders on the company website.

Amazon has announced that the opening day of their operations in Australia set a new company record in terms of orders placed.

"We are thankful to Australian customers for making this a landmark day in Amazon history," Amazon’s country manager in Australia Rocco Braeuniger said, adding that the number of visitors they’ve witnessed exceeded their expectations.

© REUTERS / Kamil Krzaczynski
US Black Friday Sales Hit Record High, So Does Household Debt
The retailer said that the Amazon Australia website was visited by "tens of thousands of customers" during the first 24 hours after the opening, with the total amount of orders being "higher than for any other launch day."

Earlier, the Amazon Australia opening elicited a wave of negative feedback on Twitter as customers complained about steep prices.