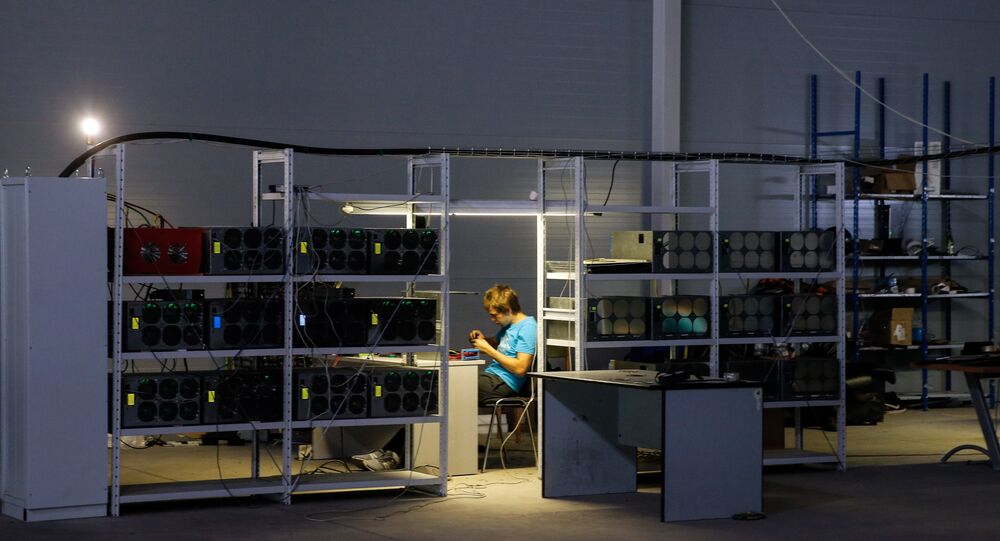 As Bitcoin miners spend more and more electricity in their endless quest for cryptocurrency, now it appears that the energy consumption of Bitcoin farms around the globe already rivals that of a small country.

The steadily increasing complexity of blockchain transactions has resulted in Bitcoin entrepreneurs spending astounding amounts of electricity on cryptocurrency mining.

Additionally, it appears that the Bitcoin Energy Consumption Index has been steadily increasing over the past several weeks, from about 25.5 TWh around November 6 to 31.6 TWh on December 4.