Russian energy giant Gazprom says it's on track to breaking its European gas exports record before the year is out. Business journalist Igor Naumov says it's noteworthy that the potential record-setting sales are set against a background of regular pressure from Washington and Brussels to limit the company's presence in the European energy market.

In a briefing with Russian President Vladimir Putin earlier this week on Gazprom's performance in 2017 and its plans for the upcoming year, company CEO Alexei Miller said that the energy concern was set to export a record-breaking 192 billion cubic meters of gas to Europe in 2017, or 13.5 billion cubic meters more than in 2016 (itself a record-setting year).

© Sputnik / Grigoriy Sisoev
Russia Doubts EU Gas Directive Changes on Access to Nord Stream 2 Should Exist
In an analysis piece for Russia's RIA Novosti, business journalist Igor Naumov recalled that Gazprom's success in increasing its export volumes on the European market has occurred in spite of strong opposition from Brussels.

Rather than welcome Russian energy cooperation, the EU's political and bureaucratic structures have sought to create an 'Energy Union', a policy aimed specifically at reducing dependence on energy imports which the European Commission hopes to implement by 2019.

The International Energy Agency's World Energy Outlook 2017 predicts that Russian-European energy cooperation will decline in the long-term; gas exports expected to fall by nearly a quarter, or about 150 billion cubic meters, by 2040. According to the report, Russia's lost market position will be picked up by American liquefied natural gas (LNG), which is expected to enjoy a 160-fold growth in the European market as the US becomes the world's largest LNG exporter.

As may be expected, Russian observers challenge some of the IEA's conclusions.

"We cannot yet expect any sort of threat from LNG supplies, because pipeline gas has a lower net cost," the observer explained. "Therefore, all other things being equal (including political issues, sanctions, etc.) Russian gas will always be cheaper, and preferable to consumers," he added.

Sberbank CIB senior financial analyst Valery Nesterov agrees, pointing out that while EU consumers pay an average of $190 per thousand cubic meters for Russian gas, the same volume of American LNG costs them $250, or roughly a quarter more.

According to Kapitonov, Gazprom's record-breaking export figures are based purely in economic considerations, with the costs of electricity and heat generation using natural gas presently significantly below those of other sources, particularly coal. "Accordingly, some [of the EU's] coal stations have been converted to gas. Furthermore, domestic fuel production is on the decline in EU countries. Therefore, it's necessary to purchase it in large quantities from abroad, including Russia," he said.

Nesterov confirmed that the conversion of coal-powered power stations has led to a 17% spike in natural gas use. Furthermore, this year's cold winter and late spring resulted in the depletion of some European countries' gas storage facilities, forcing them to replenish their reserves. The drop in world gas prices, from $350-500 per thousand cubic meters to $170-180, has also naturally facilitated demand, he said. 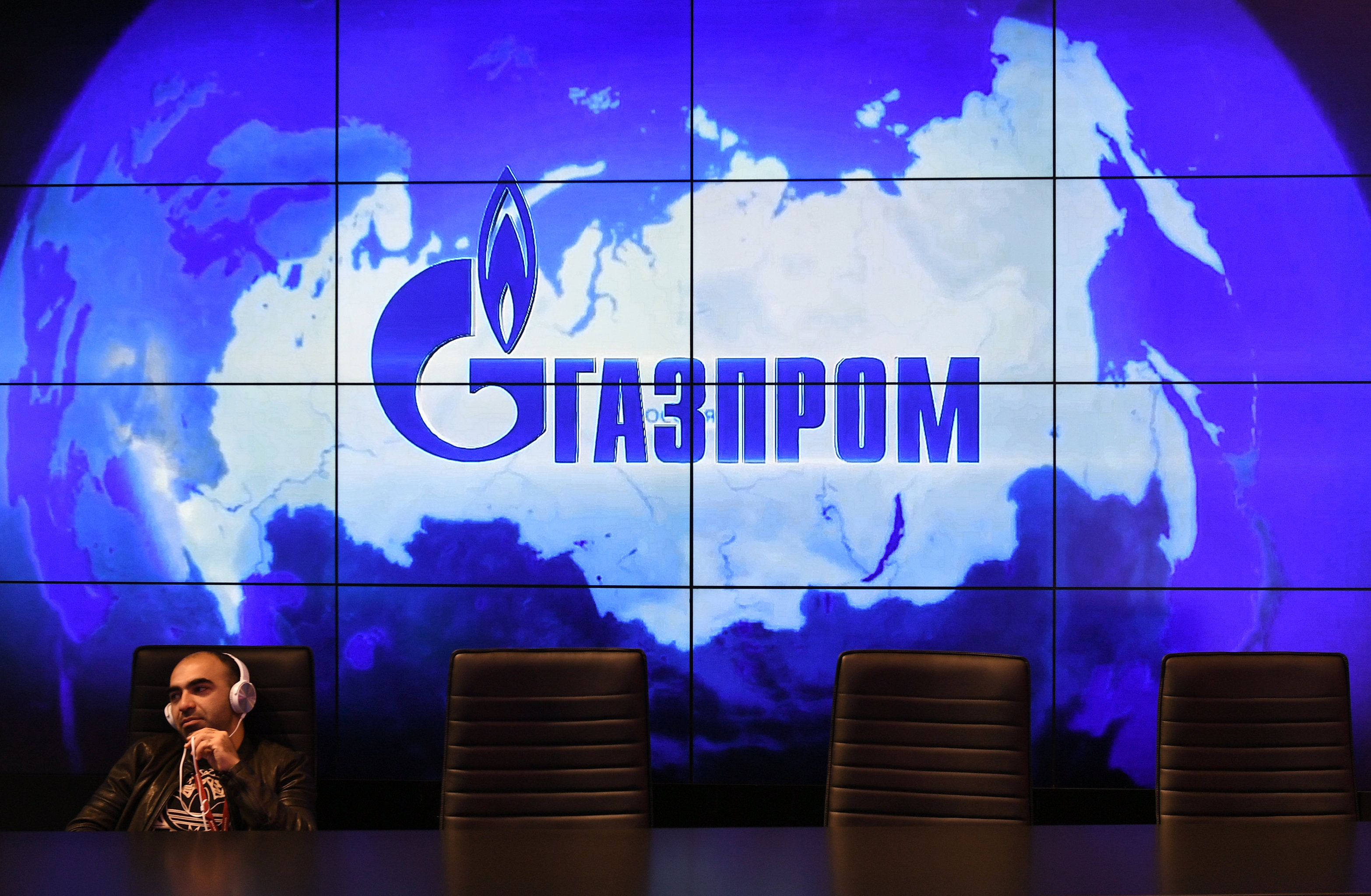 What's more, tightening European ecological standards, which favor clean gas against oil and coal, as well as Germany's decision to close its nuclear power plants, has also facilitated strong European demand, which Russia has been happy to fill.

No Challenge to Russia's Position, at Least in Medium Term

© AP Photo / Juan Karita
Meet the 'Gas OPEC': Summit Kicks Off in Bolivia Amid Diplomatic Tensions
Konstantin Simonov, director of the Russian National Energy Security Fund, a risk consulting firm, told RIA Novosti that he could not rule that Gazprom may even close out the year even better than Miller suggested in his report to Putin, topping 192-193 billion cubic meters, especially if next month proves to be a cold one.

Simonov suggested that it was impossible to make any meaningful long-term predictions about the European energy market, but noted that at least in the medium term, up to the year 2025, there are no indications about any sort of drastic reduction in Europe's consumption of Russian gas. "The European market has been growing for three consecutive years. Use of gas for electric power generation increased by 50% over this period. Its consumption in housing and communal services, for transport and the chemical industry is also growing," he emphasized. 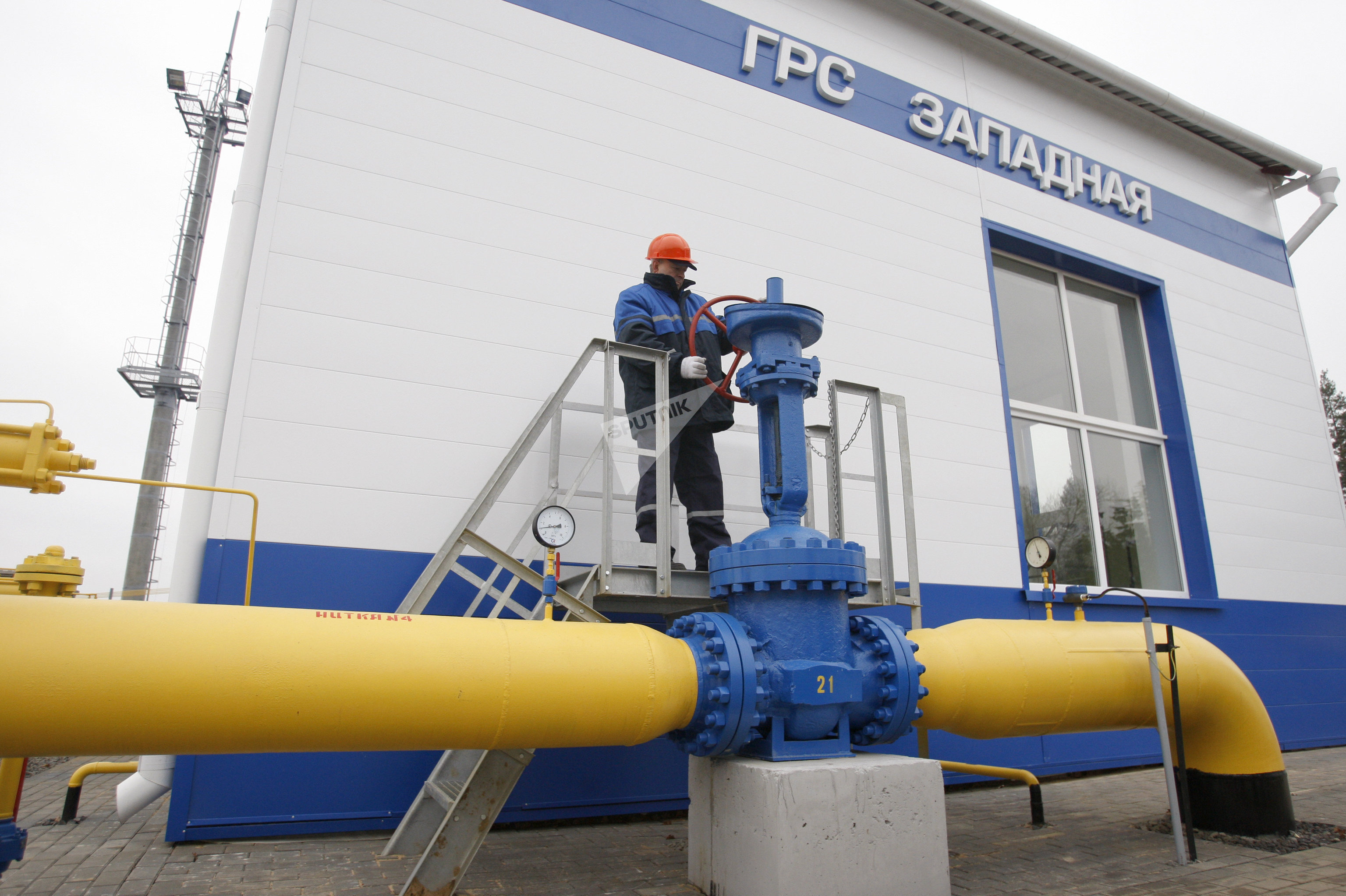 According to Valery Nesterov, given these trends, competition for the European gas market will intensify, and LNG deliveries from the US will also increase, even if occurs for political, rather than strictly economic reasons. As for Gazprom, the company will be certain to fight to maintain its market share, he stressed.

© Sputnik / Sergey Guneev
Polish FM: Warsaw Urging Other Countries to Give Up Russian Gas
Gazprom has several energy projects in the works, including the Nord Stream 2, a planned 55 billion cubic meter per annum expansion to the Nord Stream pipeline running through the Baltic Sea from Russia to Western Europe via Germany, and the Turkish Stream, a planned 31.5 billion cubic meter per year pipeline running from southwestern Russia across the Black Sea to western Turkey.

Seeking to avoid transit problems with its Eastern European neighbors, Gazprom's efforts to expand have been consistently challenged by European officials, the EU's Eastern European members, and the US State Department. Nevertheless, the intended partners, Berlin and Ankara, have decided to move forward with the projects. This week, Nord Stream 2 chief financial officer Paul Corcoran said the pipeline's construction may be completed by late 2019. On Thursday, Denmark passed a law allowing it to ban Nord Stream 2 from being built through its territorial waters. Nord Stream 2's partners are in the process of investigating an alternative route for the pipeline through international waters.