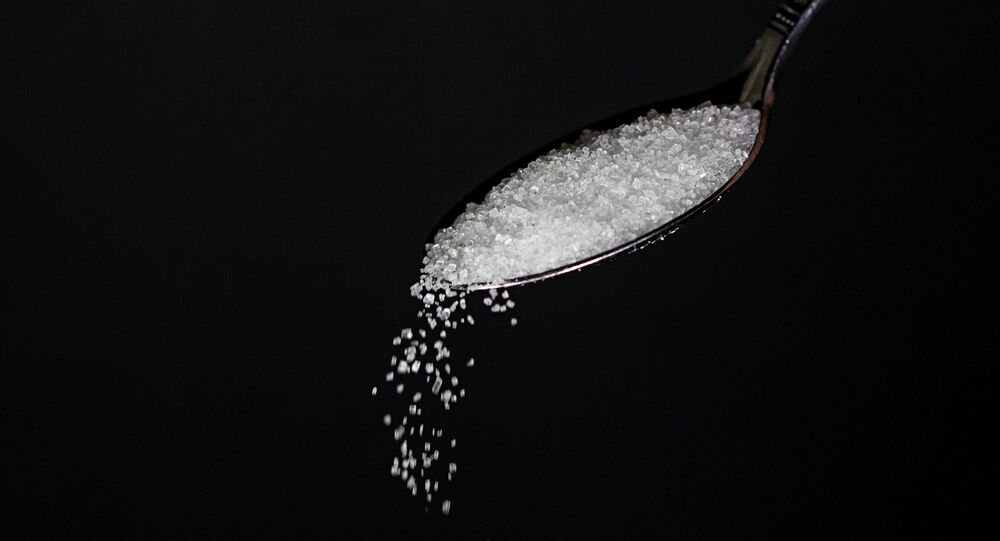 The upcoming sharp rise in Norway's sugar tax has left both the confectionery industry and retailers dumbfounded by the prospect of job cuts and vanishing revenues. In neighboring Sweden, however, traders are rubbing their hands in glee at the thought of serving Norway's carb-craving sugar fiends with their daily fix.

While next year's increase in the "sugar tax" on sweets, chocolate and soft beverages is expected to attract no less than NOK 2 billion ($240 million) to the Norwegian treasury, it perhaps goes without saying that the nation's food industry is strongly against of the tax.

"This is a mockery of the Norwegian food and beverage industry, which had high enough fees before," Jan Egil Pedersen, the leader of Norwegian Food and Nutrition Workers' Trade Union said, as quoted by the Nettavisen news outlet.

Pedersen expressed doubt over the government's assurances that the bolstered budget will strengthen the Norwegian labor market. According to him, the sugar tax will have the opposite effect, erasing jobs in its path.

Størksen also questioned the notion that higher prices will have any positive effect on Norwegian's dietary habits.

"Norwegians are not getting healthier now that government is choosing to facilitate imports of cheap sugar products, rather than providing Norwegian traders with a stable framework conditions to continue working to reduce sugar consumption," Storksen argued.

Brewery and Beverage Association director Petter Nome concurred in that the government puts both jobs and public health at stake.

"20 percent of the soda we drink in Norway has been bought in Sweden," said Petter Nome, pointing out a continuous increase in the border trade. "Cars are filled with candies and soda, and people consume far more than they would otherwise," he added.

Jon Dahlby of Eda Supermarket in Charlottenberg, concurred that the demand will rise in lockstep with the price differential.

For the sake of comparison, Finland, which abolished its sugar tax earlier this year, is now considering new ways of cajoling its citizens into wholesome eating habits. One alternative is a tax hike on unhealthy foods containing lots of sugar, fats or salt, while reducing the tax on vegetables.

However, the proposed reform can be politically inconvenient, as the tax hike is likely to hit low-income groups the hardest, who have no alternative to eating cheap and most often unhealthy food.

"At the same time, it would imply a tax relief for the wealthy who go to the gym and eat avocado. It's about finding the right balance," Sebastian Hielm, Food Safety Director at the Ministry of Agriculture and Forestry, told Finnish national broadcaster Yle.