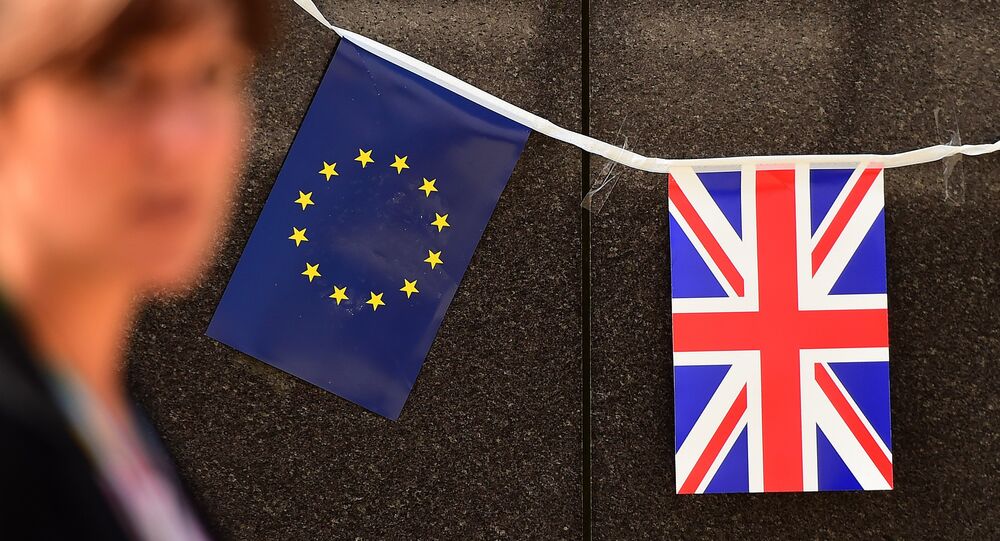 Worried by its dramatic demise in productivity output levels compared to the rest of Europe, the UK government has launched a new industrial plan to build a Britain "fit for the future."

Called a new Industrial Strategy, the urgent action is meant to tackle the nation's poor productivity compared with the rest of the European bloc.

Figures show that in the UK productivity output on an hourly basis currently stands at just 1.3 percent, leaving it rooted third from bottom of the league table propped up by Greece and Italy — and in stark contrast to Ireland which is the best performing nation with output at 42.8 per cent, pushing them ahead of Romania with 32.7 per cent.

As the government launches its #IndustrialStrategy, not sure an extra bank holiday for the royal wedding would be ideal for UK productivity. pic.twitter.com/ZH0ZOggRAC

With the British figure expected to slip even further in the coming months, according to the Office for Budget Responsibility, Greg Clark, the UK business secretary, revealed the Industrial Strategy will encourage greater innovation, improvements to Britain's infrastructure, and encourage companies to invest in improving workplace skills.

The business secretary insisted, however, that much needs to be done in other areas to close the gulf between UK productivity and that of countries, such as Germany. He wants to focus on Britain's poor skills record, its under-investment in infrastructure and on narrowing the productivity gap.

Mr. Clark believes the government has a major role to play in putting British companies at the vanguard of the new wave of technologies such as robotics and genomics.

Welcoming the moves, Adam Marshall, head of the British Chambers of Commerce, said the concerns of firms had been "listened to" by the business secretary.