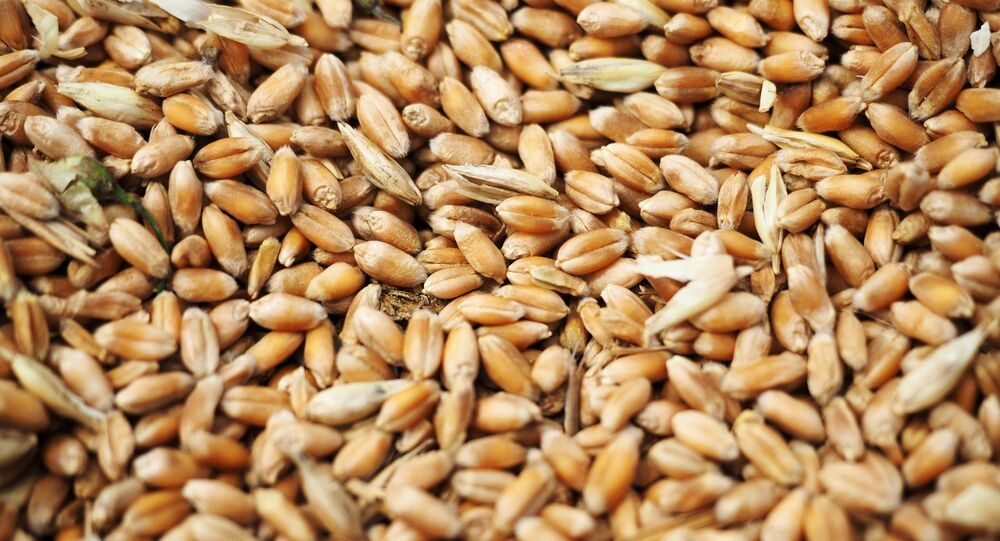 Russia is ramping up business ties with Saudi Arabia amid the recent strengthening of relations after King Salman bin Abdulaziz Al Saud's visit to Russia.

MOSCOW (Sputnik) — Since the beginning of the 2017-2018 crop year on July and up to October 16, Russia has increased its exports of grain and its derived products to Saudi Arabia by 22 percent to 854,000 tons in comparison to the same period last year, Russia's Rosselkhoznadzor agriculture watchdog said on Monday.

According to Rosselkhoznadzor, barley accounts for 99.7 percent, or 851,000 tons, of Russia’s exports, while peas and chickpeas account for the remaining shipments. The watchdog noted that Saudi Arabia was the fourth leading importer of Russian grain.

In the 2016-2017 crop year, Saudi Arabia occupied 10th place among importers of Russian grain and its derived products.

In the beginning of October, King Salman bin Abdulaziz Al Saud paid his first-ever official visit to Russia, described by Putin as a "landmark" event. The meeting of the two leaders has resulted in a number of agreements being concluded in various fields, including those of trade, investment and economy.