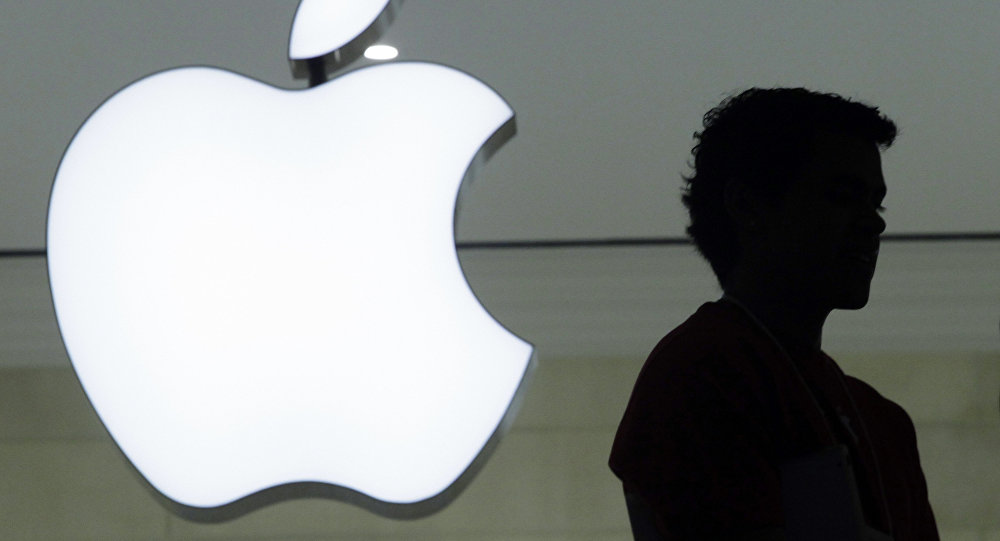 Apple has lost a $439.7 million lawsuit to VirnetX as part of an ongoing seven-year legal battle with the patent-holding firm. Apple claims that they intend to appeal the lawsuit and drag VirnetX back into court for the sixth time.

The lawsuit was over four patented technologies that Apple used in several applications on their devices, including FaceTime, iMessage, and VPN. VirnetX claims that Apple continues to willfully infringe their patents and has demanded increased payment for every Apple device that does so, to the tune of $340 million. The additional $100 million comes from legal fees.

The companies began to clash in court in 2010 when VirnetX sued Apple for $368 million for violating their patents. VirnetX also pursued a much bigger prize: a royalty of almost one percent of all revenue from iPhone and iPad sales. Apple sold 211 million iPhones and about 45 million iPads in 2016, constituting hundreds of billions of dollars in sales — and thus hundreds of millions in revenue for VirnetX. 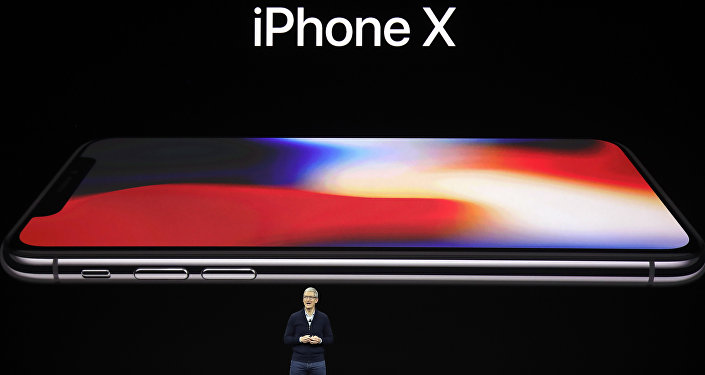 Since then, the two companies have met in court numerous times. Apple was able to strike down the possibility of paying royalties to VirnetX, but the most recent decision was in VirnetX's favor.

"We are elated with the Court's Final Judgement of $439 million in that not only did it affirm the jury's verdict of $1.20 per infringing iPhone, iPad and Mac Product, but also added for willful infringement, interest and attorney fees. This is the third time a jury has ruled in our favor against Apple," said VirnetX CEO Kendall Larsen in a statement.

Apple simply replied that they intend to appeal the decision. VirnetX's four patents in question were all suspended by the US Patent and Trademark Office, but VirnetX can appeal the decision and their patents are still enforceable until all appeals are decided.

VirnetX, which only has 14 employees, is a publicly traded tech company which nominally develops communications and security technology for use by federal agencies. They have over 80 patented technologies, but have never turned any of them into a commercial good and has no known government contracts. VirnetX has also brought multi-million dollar lawsuits against other tech giants like Cisco and Microsoft. Microsoft ended up paying $223 million to VirnetX, while Cisco defeated them in court.

This has led to accusations that VirnetX is a "patent troll", a company that produces nothing but instead makes its money by licensing patents and suing anyone who infringes them.

Patent offices have been accused of allowing these so-called patent trolls to file for overly broad patents, at which point they wait for a company to accidentally infringe it by using a similar intellectual property. 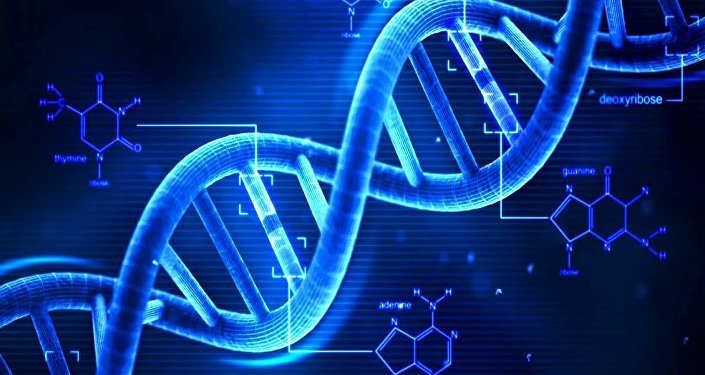 In recent years, legislators and courts have begun to crack down on patent trolls. A significant legal ruling came in May when the US Supreme Court ruled that companies must sue in places where they are based or do the majority of their business. This was a major blow to patent trolls, who disproportionately conducted their cases before the Eastern District Court in Texas — which was known to rule in favor of plaintiffs almost 90 percent of the time in patent cases.

Large tech companies like Apple have been known to dabble in patent trolling themselves. Google accused Apple in 2012 of using patent litigation against Android phones to attempt to decrease their market share in the smartphone market.