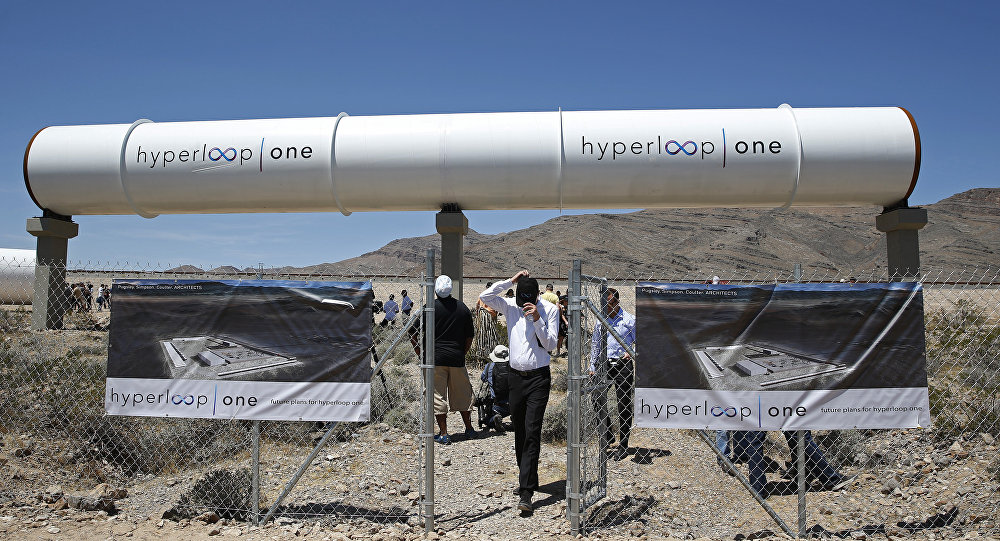 The Los Angeles startup previously known as Hyperloop One has been rebranded as Virgin Hyperloop One after British tycoon Richard Branson, founder of the Virgin Group, decided to invest in the project.

Virgin Hyperloop One, originally known as Hyperloop One, has announced that its rebranding occurred after Sir Richard Branson and the Virgin Group invested an unspecified amount of money into the project, leading to the creation of a "strategic partnership" between them.

"After visiting Hyperloop One’s test site in Nevada and meeting its leadership team this past summer, I am convinced this groundbreaking technology will change transportation as we know it and dramatically cut journey times," Branson said, according to the Fortune magazine.

Shervin Pishevar, co-founder and executive chairman of the LA-based startup, praised the accomplishments of Branson and the Virgin Group, stating that "having Richard as an ally will help strengthen our mission to spread Hyperloop One throughout the world" and adding that this partnership "feels like a natural fit."

Virgin Hyperloop One is a company based in Los Angeles that intends to commercialize the Hyperloop — a futuristic tube modular transport system envisioned in 2013 by Canadian-American business magnate Elon Musk.