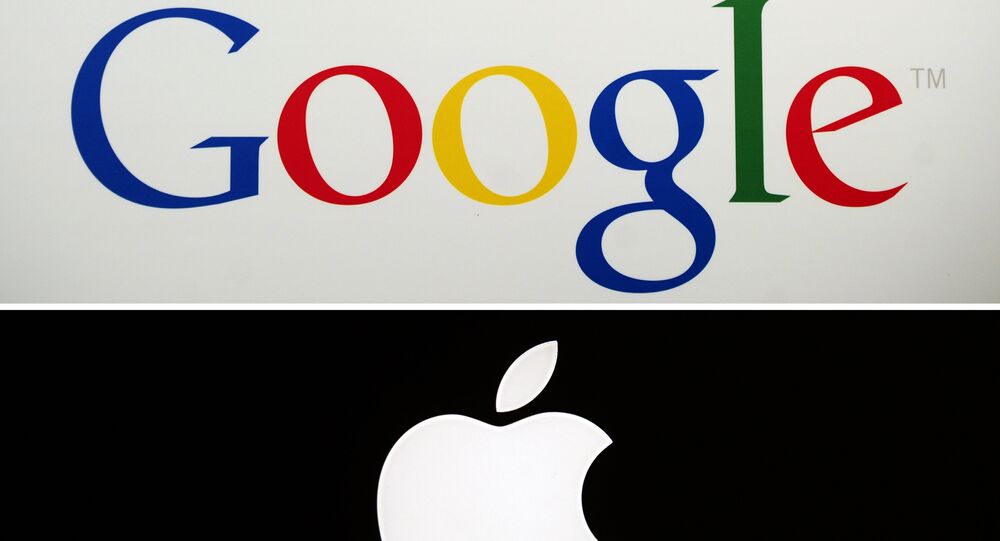 Dow Jones released several erroneous headlines about an attempt by Google to purchase Apple for several billion dollars, apparently as a result of a "technical error."

Dow Jones published what Ars Technica website described as a "clearly fake story" which claimed that Google moved to buy Apple, and that the price of this purchase – some $9 billion – was included by Apple founder Steve Jobs in his will.

Dow Jones quickly retracted the story, which was originally published on October 10, and issued an official statement claiming that this occurrence was merely a product of a technical error. Until the retraction, autonomous trading bots bought into the rumor, according to TechCrunch, moving Apple’s stock price $2 north albeit for a brief period.

​"Please disregard the headlines that ran on Dow Jones Newswires between 9:34 a.m. ET and 9:36 a.m. ET. Due to a technical error, the headlines were published. All of those headlines are being removed from the wires. We apologize for the error," a statement issued by Dow Jones said.

Ars Technica also pointed out that writing "bogus news stories for internal testing purposes" is hardly anything new for news organizations, and that at least one such deliberately erroneous article was accidentally published by Dow Jones staffers before.

The story itself also apparently contained a number of mistakes and inaccuracies, such as the $9 billion price being only about 1 percent of Apple’s market value, or the fact that with Apple being a widely held public company Steve Jobs couldn’t have made the decision alone, the website points out.