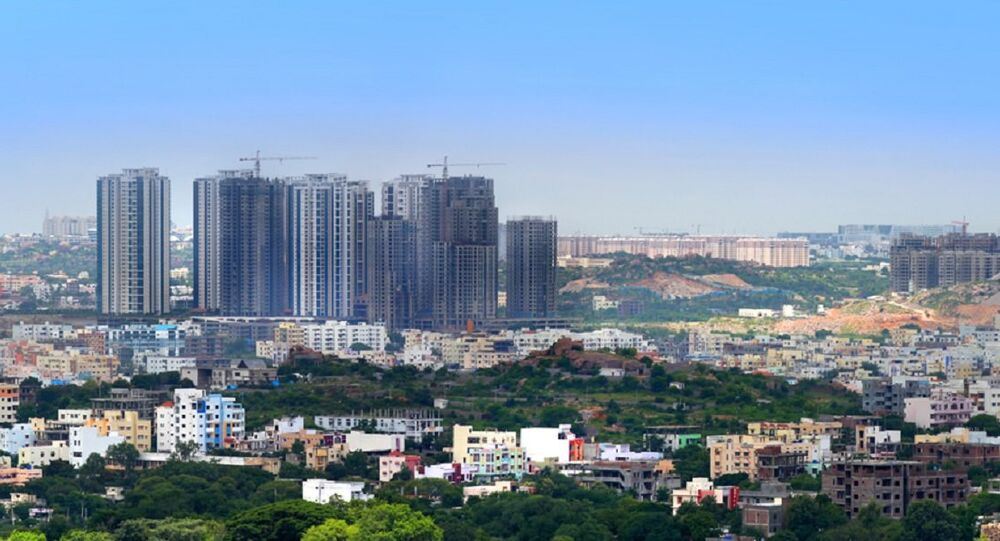 "In the case of Bangladesh, we realized that we are geographically very small but we have, in order to overcome those limitations, to weave ourselves in with the rest of the world. That's why economic, social and political issues remain very fundamental to our state practices irrespective of government," Shahidul Haque said.

While speaking at the ongoing World Economic Forum in India Shahidul Haque contended that the new generation wants much more connectivity and integration.

"What we need is quick upgradation [upgrade] of our infrastructure and our generation wants much more interaction and connectivity," Mr Haque said.

The BRI envisages massive construction of road and railway connecting 65 countries of the world via a singular continuous trade corridor. Many countries have supported this initiative by China, but India views it as a strategic ploy by China to encircle it. While the BRI has already made its way to India's west in Pakistan as well as to the north in the disputed Kashmir region, support of its immediate eastern neighbor Bangladesh has added to its worries. Another eastern neighbor Nepal has already agreed to be part of BRI.

One part of the BRI, the China-Pakistan Economic Corridor, passes through Kashmir — part of which is presently controlled by Pakistan but is claimed by India.  More than that, India fears that infrastructure projects in South Asia and the Indian Ocean region would push unviable investments, neo-colonial dependencies and potential political turmoil in a part of the world that has an impact on India. India also regards it as a check on its own regional political aspirations.