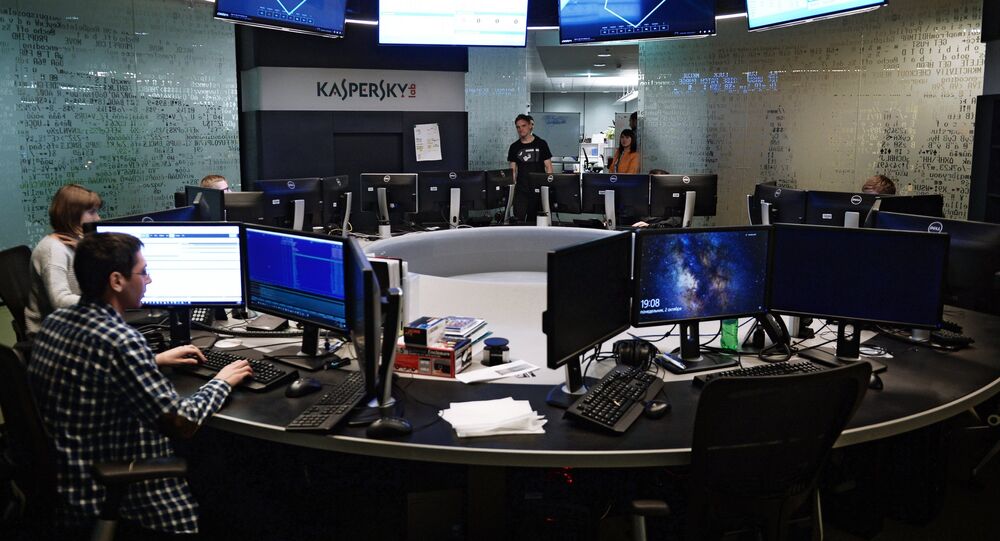 Some companies specializing in data protection are using tensions around Kaspersky Lab in the US to promote their products and Kaspersky plans to sue them.

On Thursday, media reported that NovaStor company specializing in data protection sent a letter to potential clients in Europe, saying that the United States in September banned Kaspersky from use in state agencies over security concerns, suggesting that their data was not safe and offered a discount for their own backup software.

"Marketers of some cybersecurity companies began using geopolitical tensions as early as in the summer. Most of these campaigns were immediately stopped over ethical concerns and top managers publicly apologized… We are looking into the possibility of suing companies that create this sort of advertising for defamation," Zenkin said.

© Flickr / Andrzej Cybulski
Kaspersky Lab Has No Plans to Leave US Market, Will Change Strategy - CEO

The NovaStor letter also reportedly suggested that potential customers get rid of other products by Russian-founded, Veeam and Acronis, specializing in back-up and disaster recovery.

On September 13, the US Department of Homeland Security asked state agencies and departments to stop using Kaspersky Lab products within the next 90 days over the potential threat to US cybersecurity. The company has denied all cyberespionage allegations.

In July, Eugene Kaspersky, the CEO of Kaspersky Lab, re-tweeted a security expert sharing a story about a marketing email from the antivirus company Avira, mentioning US government concerns about Kaspersky and suggesting to use Avira instead. Avira CEO Travis Witteveen tweeted an apology to Kaspersky, admitting that the message was wrong.