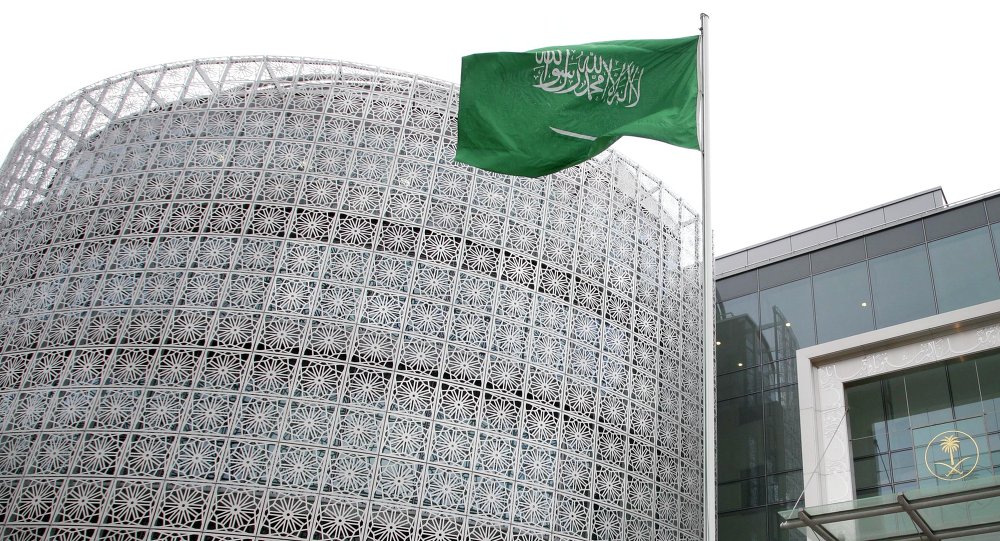 The Russian Industry and Trade Ministry's press service announced that Saudi Arabia is planning to invest in more than 25 projects in Russia.

MOSCOW (Sputnik) — Saudi Arabia is planning to invest in more than 25 agriculture, oil and gas projects in Russia, the Russian Industry and Trade Ministry's press service said in a statement on Wednesday.

During the meeting, Manturov also expressed interest in the Saudi Vision 2030 program which aims to develop non-extracting economy sectors and industrial production.

Earlier, RDIF CEO Kirill Dmitriev said that the fund and its partners from Saudi Arabia would announce creation of a new investment platform in energy sphere during the visit of Saudi King Salman Al Saud to Russia.