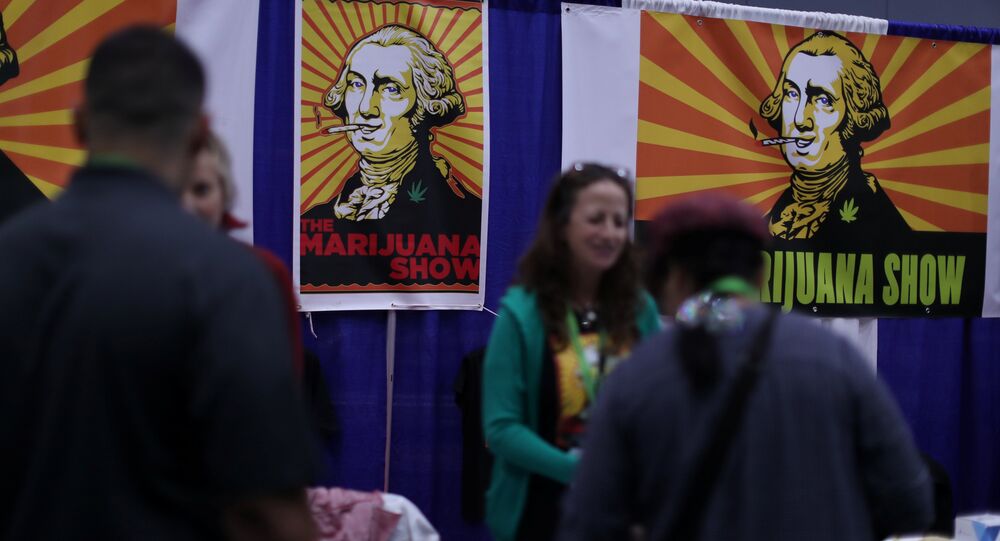 In its first month of legality, the recreational use of marijuana has generated an unprecedented $3.68 million in tax revenue for the state of Nevada in the biggest pot sale opening month of any US state on record.

Following a long and sometimes bitter feud to legalize the long-proscribed recreational use of the plant, the state of Nevada saw an unmatched $27.1 million in pot sales in its opening month of July, according to the San Jose Mercury News.

Sales of the mild euphoriant far outstripped those of other states during its first month of legality according to sources, as a 10 percent retail tax and a 15 percent retail tax combined to swell the coffers of the Silver State.

Other states have seen significant upticks in state tax revenue, including Oregon, Colorado, Alaska and Washington, but none have seen such a rapid retail rise for the popular recreational plant.

Documenting some $14 million of retail sales in their first month of legality, Colorado and Oregon have since seen sales reach levels in the hundreds of millions of dollars, adding to the legislative popularity of a material whose use by adults — similar to alcohol — is widely accepted in the US.

The state of Washington, which saw just $3.8 million in retail sales for its first month on the market, has since seen marijuana sales rapidly rise, as total US pot market sales increased an eye-opening 74 percent in 2014, and are expected to broach the $6 billion mark by 2018.

Stephanie Klapstein, a spokeswoman for the Nevada Tax Department, stated that the figures are in alignment with state projections of some $120 million in tax revenue through 2020.