Sorry Is No Longer the Hardest Word: When High-Profile CEOs Apologize

Ryanair chief Michael O'Leary has become the latest high-profile business boss to admit to getting it totally wrong, describing himself as a "clown" over the fiasco that has left thousands stranded or without holidays.

He has now joined a catalogue of "captains of industry" — ranging from Facebook founder Mark Zuckerberg, media tycoon Rupert Murdoch and Apple chief Tim Cook — who have been forced to issue humbling corporate apologies after letting people down.

The multi-millionaire Irishman — who runs the budget airline — put his hands up on September 21, when quizzed by shareholders at the company's annual general meeting over the backlog of holidays owed to pilots which has forced the cancellation of more than 2,000 flights across Europe.

Asked if he was a clown, Mr. O'Leary admitted it was an "appropriate" description, but quickly dismissed suggestions that he should resign from his position as managing director.

He has also risked further conflict with his pilots by insisting their jobs were easy, warning he would withdraw plans to improve their benefits if they failed to keep in line.

"Piloting is very highly skilled, but I challenge any pilot to explain how it is a difficult job or how they are overworked, or how anybody who by law can't fly more than 18 hours a week could possibly be suffering from fatigue," Mr. O'Leary said.

Troubles began for the budget airline when it was discovered its pilots have four-week blocks of holiday owing following a rota mix-up, resulting in the cancellation of thousands of flights and holidays scrapped.

Ryanair tried to offer financial inducements to its captains and first officers in return for working overtime but this has been rejected.

Corporate apologies are nothing new, with some of the largest companies being forced into making them.

Reed Hastings, CEO of Netflix, had to issue two, firstly for jacking up prices then another for trying to rename the DVD delivery service Qwikster — customers hated both ideas and when its stock price fell apologies were quickly heard.

After a phone hacking scandal engulfed his UK media empire, Rupert Murdoch apologized to the British public, placing full page advertisements in several national newspapers. He was also ordered to appear before a House of Commons committee to discuss the scandal, later calling it "the most humble day of (his) life."

Even multi-billionaire Facebook chief Mark Zuckerberg has had to issue a statement after security problems emerged, admitting the social media giant "really messed this one up." 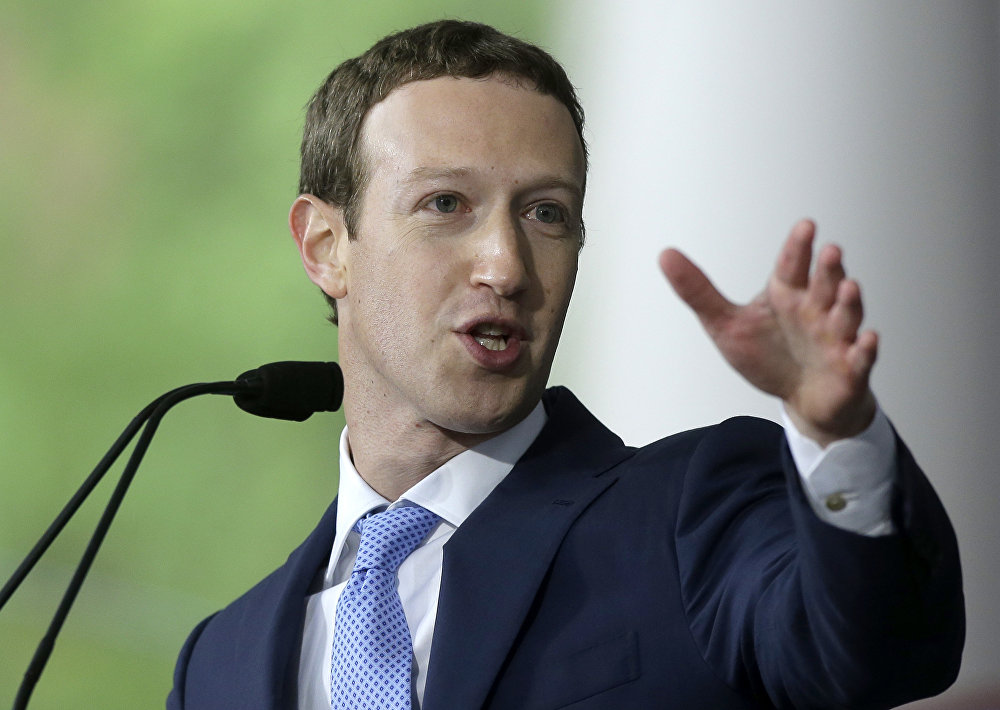 Tony Hayward, chief executive of BP, put his foot in it when, after his company's devastation of the Gulf of Mexico due to an offshore drilling explosion in 2010. He first apologized for the spill, and then complained about the effect of the Deepwater Horizon oil spill on his personal life, saying: "I would like my life back" — he had to eat humble pie afterwards for that comment.

Former Los Angeles Clippers basketball owner Donald Sterling hit the headlines as well after the release of recorded conversations in which he made racist comments, prompting outrage from fans and NBA players. Despite apologizing for his remarks, he was still ordered to sell the team.