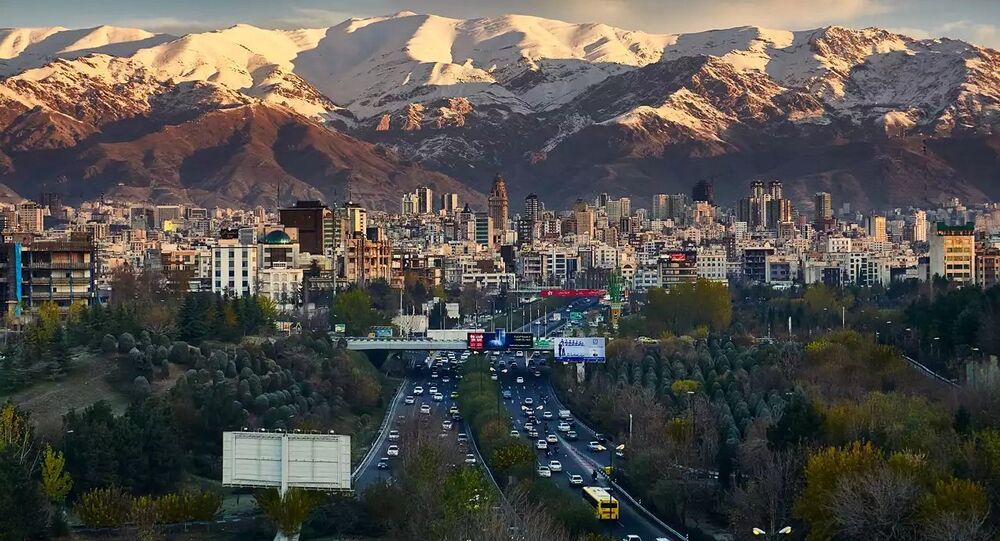 Assisting Tehran with sidestepping an ongoing Washington sanctions regime against the country, China has opened a $10 billion line of credit intended to finance energy, transportation, water and other key Iranian infrastructure projects.

Following the ground-breaking 2015 Joint Comprehensive Plan of Action (JCPOA) between Iran and Russia, the US, China, France, the UK, as well as Germany and the EU, to end its nascent nuclear weapons program, Tehran — in honoring the terms of the unprecedented treaty — has nonetheless seen Washington implement a host of new sanctions against the Middle Eastern country, including asset freezes and limits on global financial transfers.

According to Iranian Central Bank President Valiollah Seif, Chinese state-owned CITIC investment company has opened a $10 billion credit line to several banks in Iran to be used to fund wide-ranging infrastructure projects in the country, according to a report by the Times of Israel.

The significant credit line will primarily use euros and yuan to bypass the US sanctions.

Seif indicated that the $10 billion, alongside an additional previous $15 billion of Chinese investment into other unnamed projects in the country, show "a strong will for continuation of cooperation between the two countries," according to Pakistan's geo.tv media outlet.

China is seen to be opening trade to the region as part of a trillion-dollar "One Belt, One Road" strategy to increase ties to Africa and Europe. China is the biggest recipient of Iranian oil, and accounts for almost a third of Tehran's overall trade.

In pledges to significantly increase trade with Iran, Beijing previously opened two credit lines equalling $4.2 billion, to build high-speed railway lines between Tehran and the cities of Mashhad and Isfahan, according to the Iran Daily, hot on the heels of an €8 billion credit agreement between Tehran and Seoul's Exim bank signed in August.

While western banks remain cautious, particularly as Washington has imposed what many consider to be unnecessary financial blocks on Tehran, negotiations are progressing between banks in Austria, Denmark and Germany to provide a $22 billion credit line to Iran.