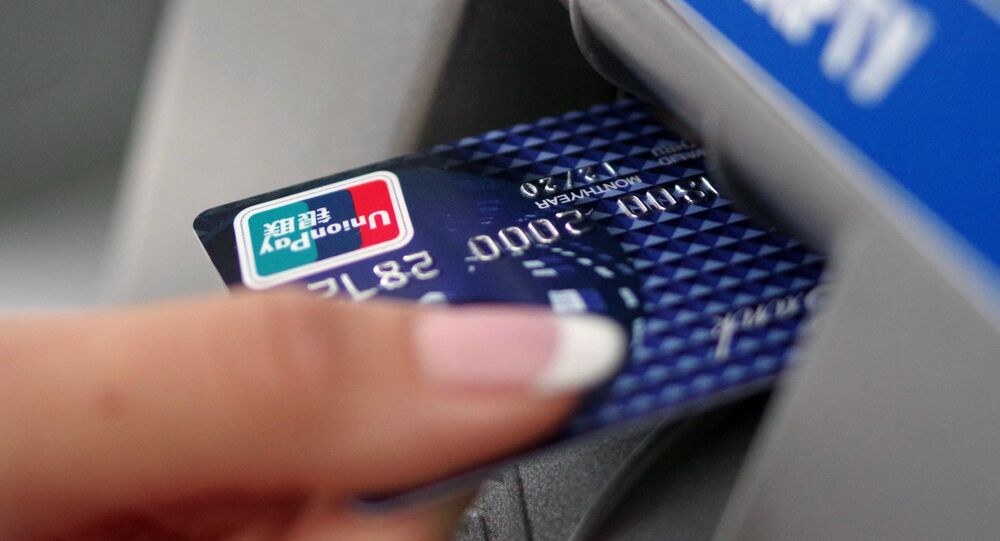 Singapore stands on the cusp of becoming a cashless society and if it succeeds, it would join the ranks of China, India and Sweden. But the island state faces numerous challenges that require more solutions that just futuristic technology by a leading computer gaming device manufacturer.

© CC BY 2.0 / Håkan Dahlström / iZettle Mobile Payments
Challenges Arise as Sweden is Heading Towards Cashless Society
Singapore recently announced that Razer, Inc. has presented a solution to Singapore's national electronic payment system — something the company promised Prime Minister Lee Hsien Loong two weeks ago, soon after he declared that the city-state is lagging behind other countries and announced his visionary project to catch up with China and India in terms of electronic commerce.

The company, easily recognized for its distinctive green trefoil serpent logo and known for cool devices such as chromatically-backlit keyboards, high-resolution mice with a dozen buttons and headphones with 3D speakers, has proposed a two-pronged plan that includes, among other things, the development of a proprietary electronic system called Razerpay.

Razerpay, a project that Razer estimates would cost about $7.4 million, will be aimed at "end-users, consumers and businesses in Singapore to establish an e-payment, cashless service to accept digital transactions over cash instruments," according to an Asia One report. In a nod to the company's motto "for gamers, by gamers," Razerpay will be branded as developed "for Singaporeans, by Singaporeans."

Razer expects at least 1 million e-wallets to be signed up between October 2017 and May 2019.

Yet as cool as the technology may be, the shift toward a cashless society raises more questions than just "what technology will we use?" Singapore's Parliament will take up one of those major questions when it meets again on September 11.

According to Channel NewsAsia, the Parliament will gather to discuss how the fancy new payment tech will affect the elderly, who are used to paying with old-school coins and bank notes.

Asia One's Nicole Ng raises another question: how will electronic payment affect children's perception of money? Without seeing money actually coming and going through their parents' hands, how would children learn how to save and not to overspend?

© REUTERS / Shailesh Andrade
India Makes a Major Step Toward Cashless Society
Other legislative obstacles may keep Singaporeans close to their cash. According to The Straits Times, both buyers and the merchants have to pay a surcharge to use existing electronic payment systems, which may vary from 10 to 25 percent for the former and almost 4 percent for the latter. Plus, people are only allowed to use their debit cards after a certain amount of money is spent — a concept that the UK only recently decided to ditch entirely.

In addition, Singapore's most extensive payment system, a 30-year-old relic known as the Nets, takes at least one day to process your payment. Other payment systems will take even longer, the Straits Times reports, and technical mistakes leading to wrongful charges could stretch times out even more. All this makes Singaporeans rather inclined to choose paper over plastic.

But probably the most difficult obstruction is that Singapore simply does not need a cashless economy. Singapore lacks the negative factors that drove China and India to go cashless, like a massive flow of counterfeit cash, undeclared finances or a widespread fear of being physically robbed. There are also some 2,000 ATMs across the city, or about 1 per 500 meters, making cash readily available.

All that said, unless Lee some major political muscles to move the nation towards the new financial system, the loudly announced vision stands little chance of coming to fruition.