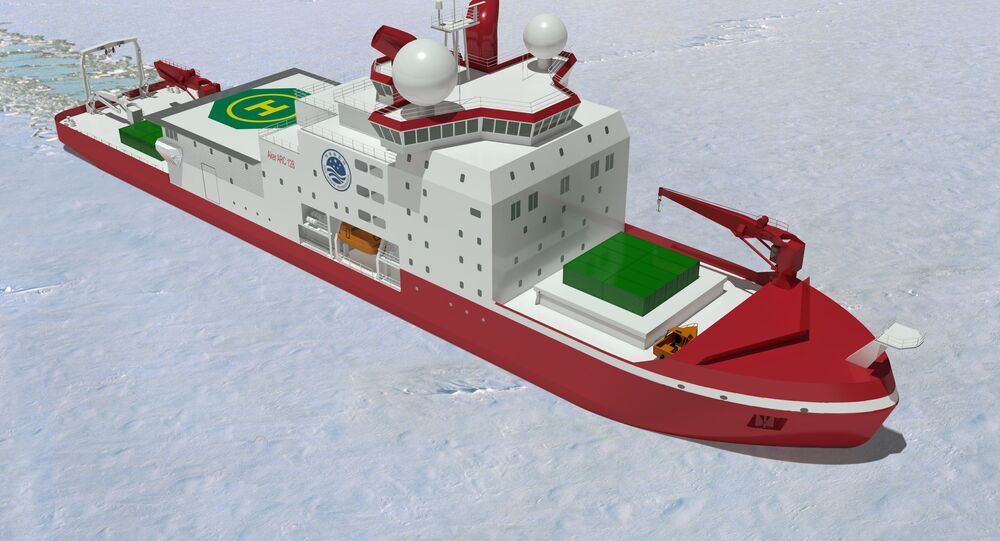 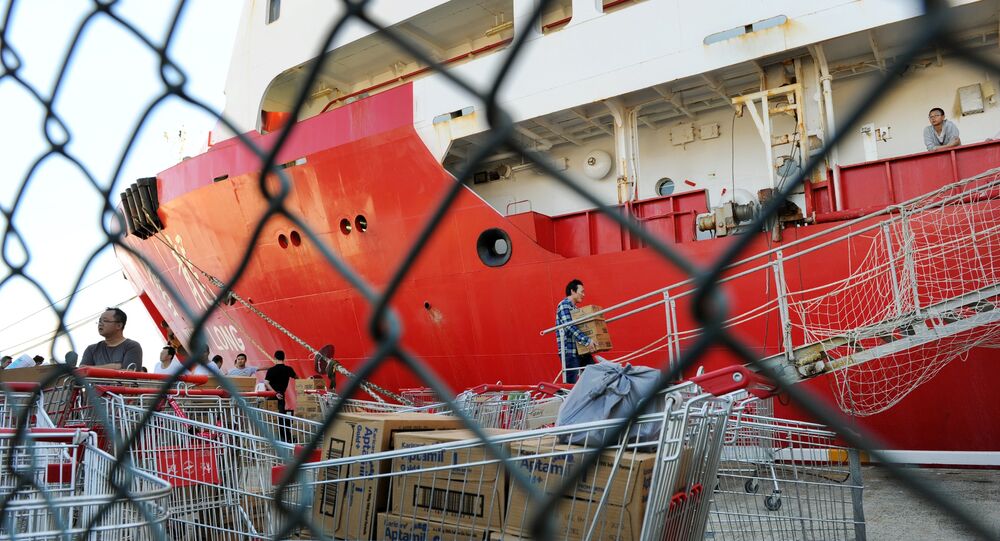 The member states of the Arctic Economic Council - namely Canada, Denmark, Finland, Iceland, Norway, Russia, Sweden and the United States - are expected to extend cooperation with Asian states on the use of icebreakers.

VLADIVOSTOK (Sputnik) — The Arctic Economic Council (AEC) expects to boost international collaboration in the use of icebreakers with countries outside the council, primarily from Asia, AEC Chair Tero Vauraste told Sputnik on Thursday.

"We need international collaboration, we need more potential for icebreaker collaboration, this is something we may discuss in a more detailed manner. On the Far East markets I am expecting it is going to be China, Japan, maybe to some extent Korea," Vauraste said on the sidelines of the Eastern Economic Forum (EEF).

The AEC head noted he had talked with representatives of Russia's Far East Investment and Export Agency and hoped for future collaboration in the common use of icebreakers, as a lot of resources are available on the Baltic Sea during the summer period that can be used in the Arctic areas.

The Russian Far East hosted the EEF, established in 2015 as a platform for cooperation between business and political representatives from Russia and the Asia-Pacific region, on Wednesday and Thursday. Rossiya Segodnya International Information Agency is a general media partner of the forum. Over 6,000 people from more than 60 countries participated in the EEF.