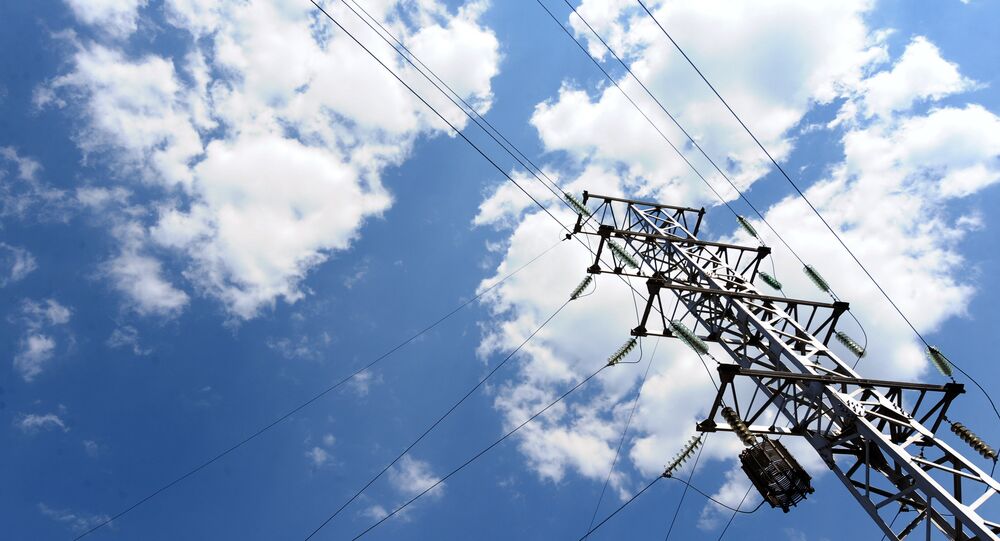 "Electric power industry is the systemically important industry of Russia’s economy. The bank is essentially interested in any project in the electric power area which meet the criteria of recoverability and serviceability of the provided loans, as well as some other obvious criteria – [compliance with] legislation, regulation norms and own policy. We are ready to consider the project of such kind in various Russia’s regions," Antonio Fallico, who also holds the president position at Conoscere Eurasia non-profit organization, said.

© Sputnik / Vladimir Sergeev
EU Sanctions Destructive, Highlight Irritation at Russia - Italian Governor
Answering the question about the possibility of the bank’s participation in financing of windpower plant project of Enel energy company in Russia, Fallico added that the bank was considering the possibility of financing some Enel’s projects calling the company one of its strategic clients.

"Italy has a lot of experience and knowledge in the sphere of high technologies. We will further contribute to the development of the ties between the countries in this area especially taking into account that there are such projects in Russia," Fallico pointed out.

As of August 1, Banca Intesa holds the 89th place among the Russian banks with assets worth 58.6 billion rubles ($1 billion).

In June, Enel Russia announced that it has been awarded two wind projects for a total capacity of 291 megawatt within the framework of the 2017 Russian government tender for the construction of 1.9 gigawatt of wind capacity in the country.