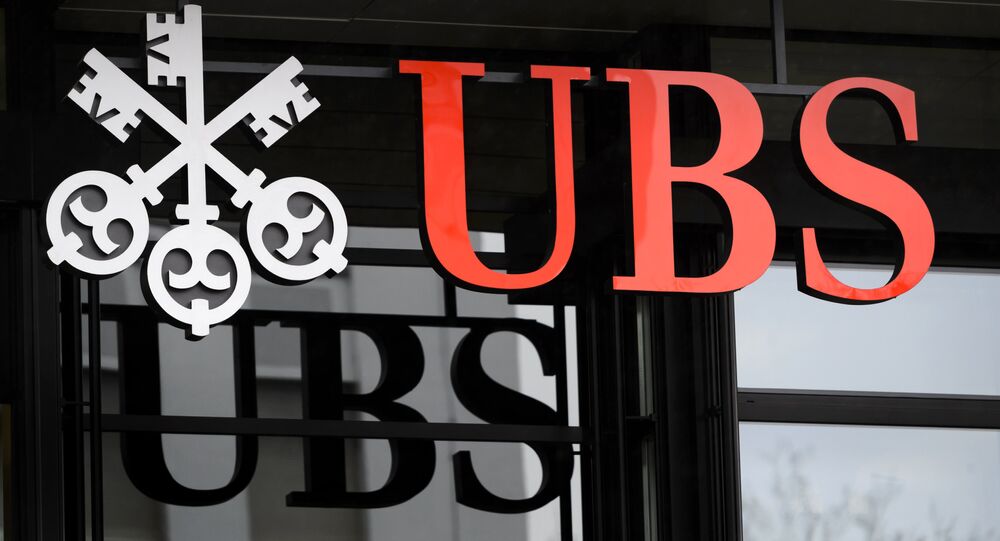 Ten of the world's biggest banks are now part of a project to create a new digital currency for financial markets; the new coin has the power to blow rival cryptocurrencies out of the market, financial consultant Luigi Wewege told Radio Sputnik.

Six of the world's biggest banks have joined a project to create a new digital currency that will be used to settle transactions over blockchain, the technology that serves as a digital ledger for bitcoin.

They join four other banks, Deutsche Bank, Banco Santander, BNY Mellon and NEX, which had already signed up to use the coins. It is hoped the coins will make financial markets more efficient by speeding up systems for settling transactions.

"These large retail banks were exploring ways in which they could use this blockchain technology to speed up back-office settlement systems and help free billions in capital tied up, which could support trades on global markets," financial consultant Luigi Wewege, Principal of Palmetto Global Ventures and author of the book: The Digital Banking Revolution, told Radio Sputnik.

Rather than the cryptocurrencies currently on the market such as bitcoin and ethereum, the banks are in talks with regulators and central banks to create a digital currency that is directly convertible into cash at central banks, which would cut the time, costs and capital required in post-trade settlement and clearing.

"These coins would then each be convertible into different currencies and stored using blockchain or distributed ledger technology. This, for example, will allow them to be swapped very quickly and enable banks to trade financial securities at a more rapid rate."

The banks plan to use the new utility settlement coin to pay each other in different currencies.

© CC0 / Namecoin / Cryptocurrency Art Gallery
Creator of New Cryptocurrency Reveals How to Take On World Bank's Hege-Money
"For instance, if one bank owes $110 million to a rival bank, who lets say has a €90 million debt in the other direction, they could then easily transfer the money almost instantaneously using this new coin system that they've just developed."

Wewege said that the new coin is likely to have a significant effect on the cryptocurrency market, effectively resulting in its "consolidation" as less useful digital currencies get squeezed out.

"New start-up cryptocurrencies will simply not be able to compete with these much bigger players entering the market. For example, this utility settlement coin, once live, will actually be convertible at parity with the bank deposit in the corresponding currency, making it fully backed by cash assets at a central bank."

"Spending one of these coins will be the same as spending the real currency that it is paired with, therefore any smaller cryptocurrency operation will now find it exceptionally difficult to find traction in the marketplace when the soon-developed coin by these six banks is offered to the public."