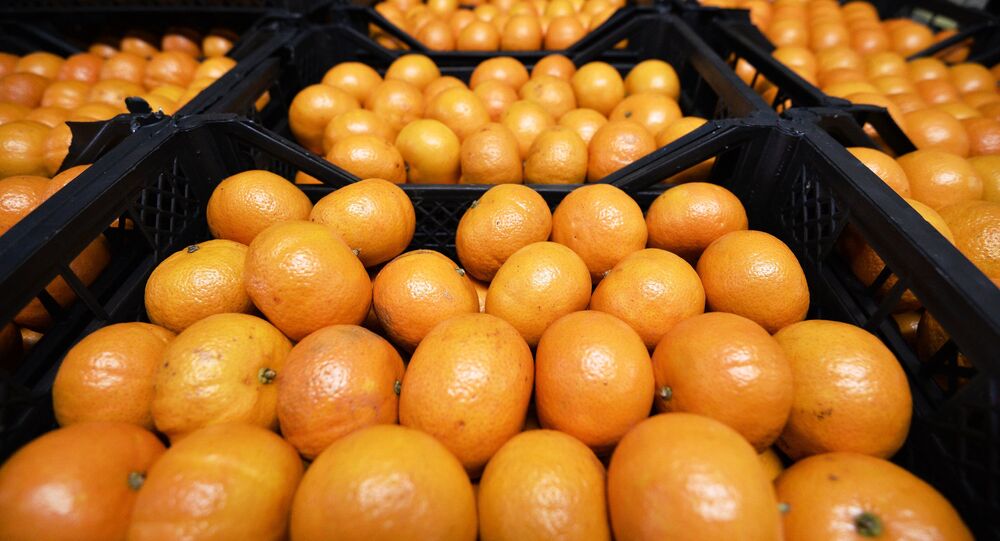 Syria wants to resume supplying fruit and vegetables to Russia through Belarus as it is more convenient for Syrian suppliers from a logistical perspective, a representative Russia’s Federal Service for Veterinary and Phytosanitary Surveillance (Rosselkhoznadzor) told Sputnik Thursday.

“The Syrian party said it was interested in resuming the deliveries of plant production to Russia, such as peaches, nectarines, apples, pears and cherry,” the watchdog said.

The Syrian department pointed out that it was ready to provide information about the volumes of deliveries so that their Russian colleagues could verify the volumes of the incoming production.

In November 2016, Rosselkhoznadzor banned Syrian fruit and vegetable exports through Belarus over fears that products from countries subjected to the Russian food embargo were delivered to Russia as Syrian ones.