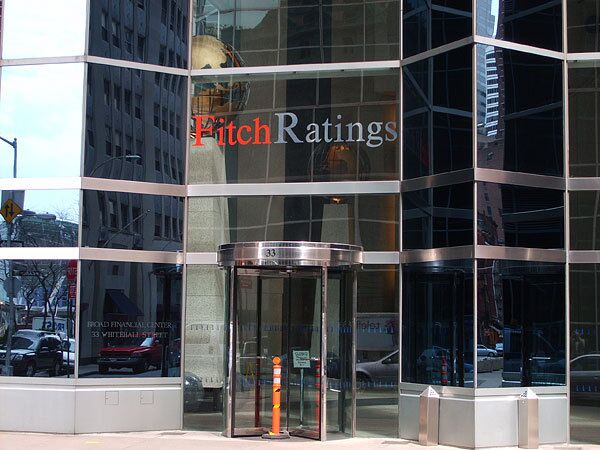 The Fitch agency downgraded on Wednesday the rating of Venezuela to the CC level, which means that the country faces a great risk of default.

The agency pointed out that the threat of default was caused by the new US sanctions against Venezuela.

"Venezuela's downgrade reflect Fitch's view that a default is probable given the further reduction in financing options for the Government of Venezuela following the imposition of additional sanctions on Venezuela by the US government on Aug. 25, 2017," the statement added.

The sanctions ban US citizens from or entities from a number of financial transactions with the Venezuelan government of the country’s PDVSA oil and gas company.

Venezuela, mired in a deep economic crisis caused by the fall of oil prices, has been facing mass protests since spring. The manifestations were initially a response to the decision of the country's top court to severely limit legislative powers of the parliament. Despite the fact that the decision was eventually overturned, the protests continued.

In May, Venezuelan President Nicolas Maduro announced his decision to convene the National Constituent Assembly. Maduro's move was regarded by the opposition as an attempted coup and resulted in a further escalation of tensions and numerous casualties. Most countries in the region have not recognized the results of the elections.