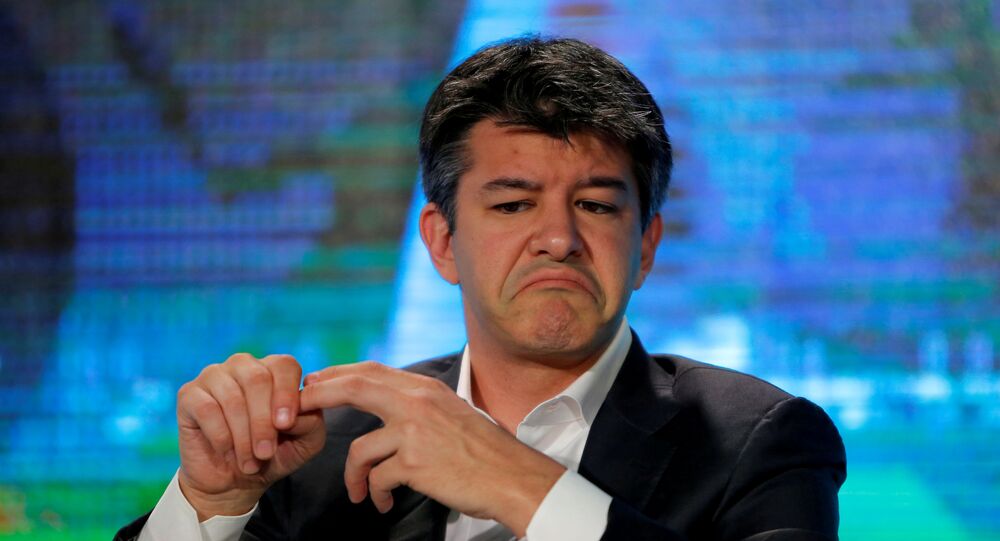 Taxi firm Uber have not had the easiest journey recently, and it looks like their troubles are set to continue as the company accuses former CEO Travis Kalanick of working against the firm's efforts.

One of Uber's investors, Benchmark Capital, have written a letter to employees, suggesting that the company's culture is even worse than first thought and that the former CEO Travis Kalanick is obstructing efforts for reform.

"We know that many of you are asking why Benchmark filed a lawsuit against Travis last week. Perhaps the better question is why we didn't act sooner. As you know, Travis resigned in June at the request of a large group of shareholders which included Benchmark. It was a rare and extremely difficult step for us. But we acted out of a deep conviction that it would be better for Uber, its employees, and investors to have a fresh start," the letter states.

The letter goes on to detail that Kalanick appears to be working against the firm's efforts.

"The search for a new CEO started over 50 days ago. It was at the same time that Travis agreed in writing to modify the company's voting agreement to ensure that the board was composed of independent, diverse, and well qualified directors. Despite agreeing in writing to sign these amendments, he has still not done so."

As a result of the delay, Benchmark Capital had to write this letter to employees, stating that Kalanick's inaction is making it hard to hire a new CEO, which is worsening the situation.

Uber has been plagued by lawsuits all around the world, with the most recent coming from a New Yorker who is suing the firm for "text message harassment." Donna Giacomaro claims the company broke the law by repeatedly texting her.

© REUTERS / Shu Zhang/File Photo
Uber CEO Finally Crumbles and Resigns After Months of Scandal, Bad PR
In addition to this, a lawsuit was filed in Kansas City, Missouri, US, detailing how a man named Yahkhahnahn Ammi had sexually assaulted a customer in January 2017, after beating up another woman just a few weeks before.

Uber co-founder and CEO Travis Kalanick resigned from his position as chief executive of the US$68 billion company, after a tumultuous six months of scandal, in June 2017.

According to sources, Kalanick stepped down in the face of pressure from five of Uber's major investors, but stayed on the company's board. The firm has outlined within the letter that it will sue Kalanick, and it hopes that will clear away any obstacles.