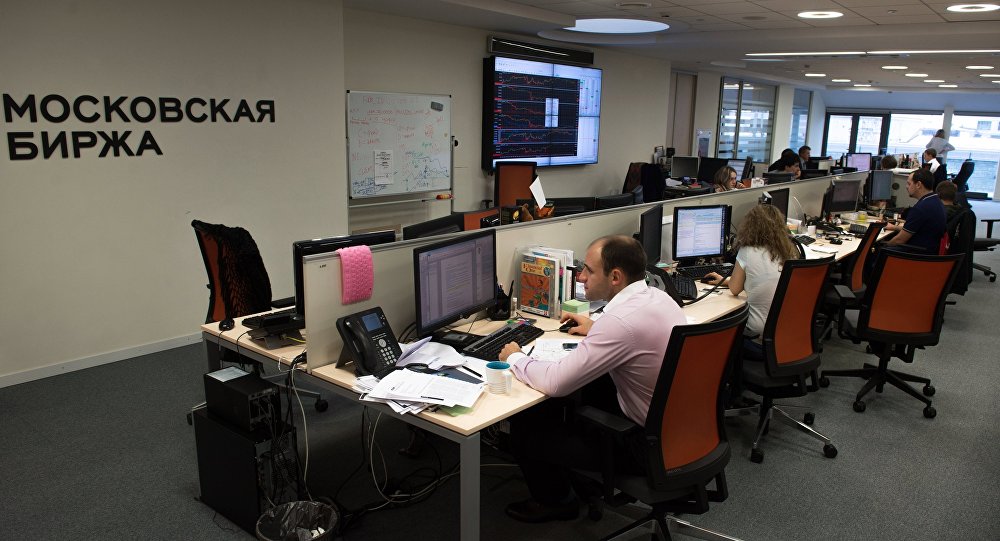 MOSCOW (Sputnik) — Moscow-based Freedom Finance is an underwriter and market maker of the above-mentioned SPO.

"We hope that it [SPO] will [happen] at the beginning of fall, most likely September. We are now actively working with the issuer and the Moscow Exchange. We [at Moscow Exchange] do not have many precedents of the listing of foreign securities," Turlov said.

Turlov went on to explain that the main goal of Bank of Astana is to make a name for itself in order to enter the Russian bond market and raise money in accommodation bonds, among other things. According to his assessment, an amount comparable to the one gathered during the IPO can be attracted in the framework of the SPO.

Bank of Astana has been operating since 2008. In May, Fitch downgraded the Long-Term Issuer Default Ratings of Bank of Astana to "B-," with a stable outlook.