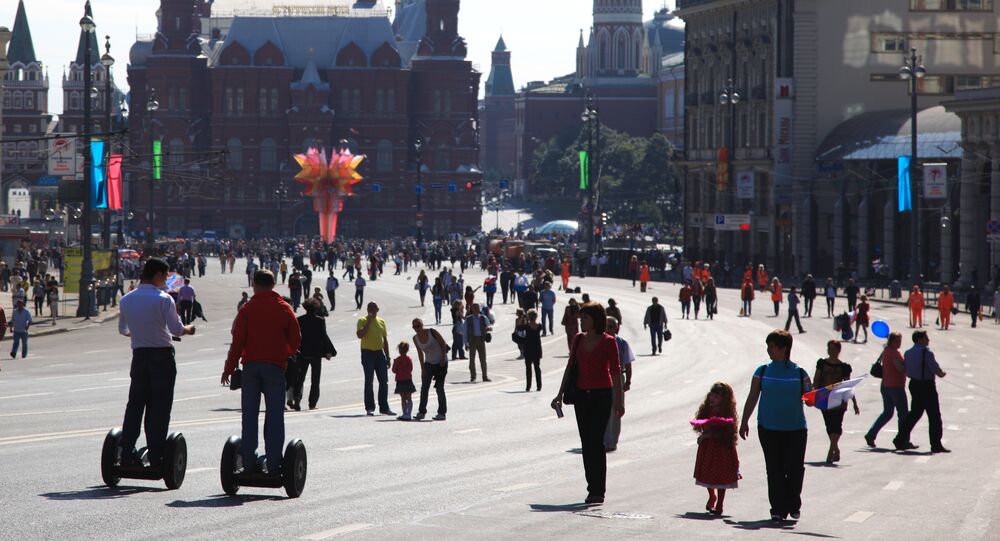 MOSCOW (Sputnik) — The diplomat is convinced that the people-to-people format, which is gaining popularity, will have a positive impact on the perception the people from these two countries have on one another. The event will also help overcome stereotypes that are perpetuated by Western media and distort the image of Russia.

"In August, our minister of trade will come to Moscow to launch a business forum and an Indonesian festival. Moreover, Coordinating Economic Minister Darmin Nasution is expected to visit Russia in October to participate in the work of our intergovernmental commission and hold a meeting with Russian Trade and Industry Minister Denis Manturov," the Indonesian ambassador said in an interview.

A number of high-ranking Indonesian officials, including the coordinating security minister and the Air Force commander, visited Russia in the first half of 2017, Supriyadi added.

The ambassador went on to note that in 2016, bilateral trade increased by 33 percent and amounted to $2.5 billion.

"I think this is a very good index, taking into account that the trade significantly decreased in the period of 2014-2015, as well as in the light of the current unfavorable situation in the world economy," Supriyadi said.

Speaking about the upcoming Indonesian festival in Moscow, scheduled for August 4-6, the ambassador said that about 600 people from Indonesia would be in attendance, including eight governors and nine heads of regions.

"In addition, we have seen a significant increase in interest from Indonesian citizens wishing to visit Russia. In 2016, the number of our tourists who visited the Russian Federation was about 20,000 people. We hope to increase this figure up to 40,000," the ambassador stressed.