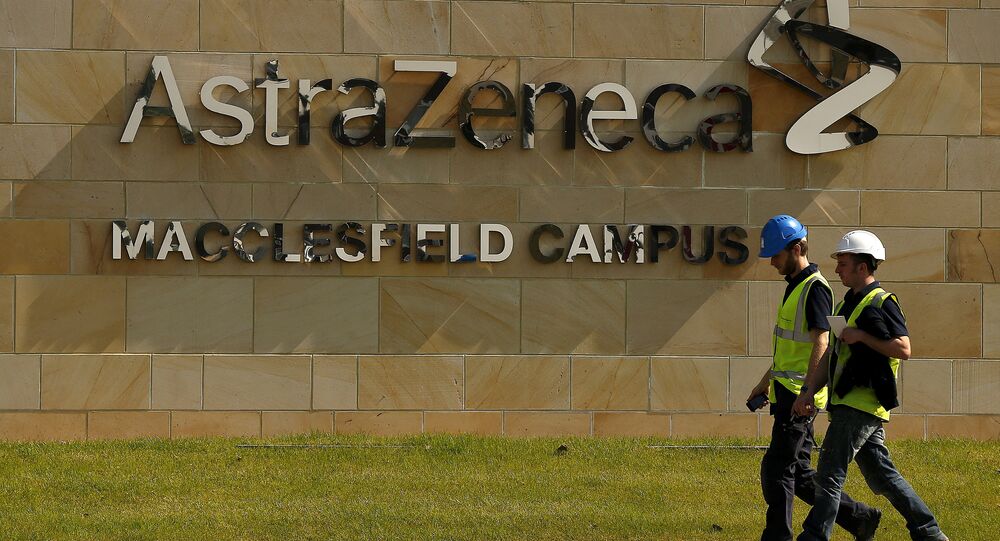 The trial, named MYSTIC was one of the biggest clinical experiments the pharmaceutical industry was conducting in 2017, and once the trial failed the news sent the AstraZeneca's share price down, wiping US$14 billion off the company's share value.

According to financial experts this is the biggest daily fall seen by the company. It was hoped that the study would prove valuable and add to the groups new drug pipeline.

​AstraZeneca faced a takeover bid from Pfizer in 2014, which was worth US$91 billion. Now that MYSTIC has fallen flat, some analysts are questioning whether AstraZenca will be targeted again; however sources in the financial sector believe that Pfizer is unlikely to return.

Overall performance in H1 2017 was in line with expectations. Financial guidance for 2017 reiterated $AZN pic.twitter.com/Fh9LAgdrdX

​The results from MYSTIC showed that the combination of durvalumab and tremelimumab was no more effective at stopping the disease from progressing than chemotherapy in patients.

Soriot said that the initial results on disease progression from the MYSTIC trial shows there is a chance that the treatment might still be able to be beneficial for patients, however this is still unclear.

Despite the trial fail, AstraZeneca's future is not that bad as they have established a collaboration with drug giants Merck Sharp & Dohme (MSD). The plan is for both companies to study cancer drug combinations using the drug Lynparza, which is already approved for ovarian cancer but could have much wider uses when combined with immunotherapy.