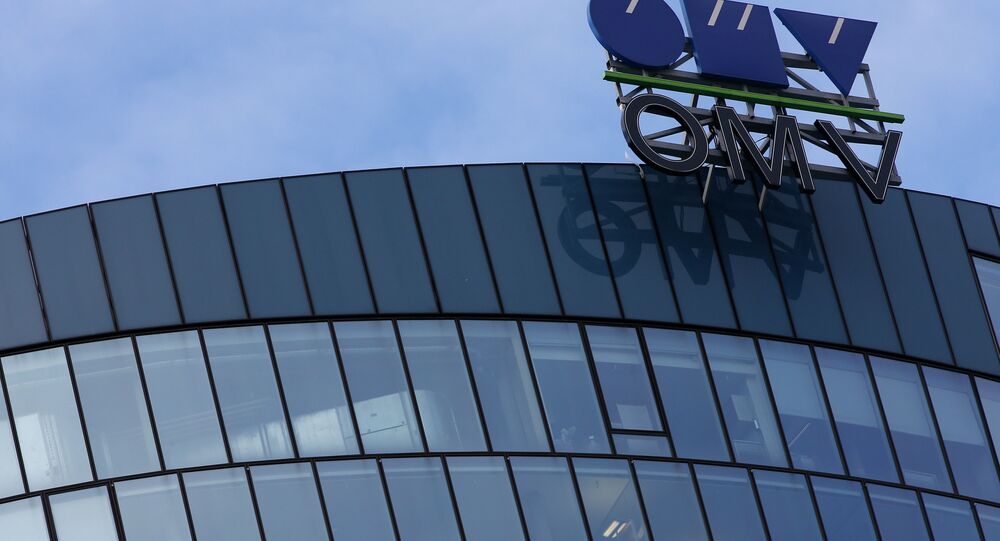 Austria's OMV AG is ready to adhere to possible new anti-Russia sanctions passed in the US House of Representatives, while meeting obligations under the Nord Stream 2 gas pipeline project, the firm told Sputnik on Wednesday.

MOSCOW (Sputnik) — One of the Nord Stream 2 joint venture's five European partners alongside Russia's Gazprom, OMV argued in favor of natural gas imports from Russia "as equity production is in significant decline."

"OMV in general will act in accordance with its contractual obligations and in full compliance with possible new applicable sanctions," the company's spokesperson said.

"This is what makes Nord Stream 2 a good project: It brings additional security of supply at the same time as guaranteeing attractive conditions for European customers," OMV said.

According to the spokesperson, OMV is closely monitoring the situation with US sanctions and will make a statement when the final decision to impose sanctions is made.

"It is in Europe’s interest to guarantee its security of supply with natural gas independently. From a European standpoint, the additional quantities of natural gas from Russia are necessary, as equity production is in significant decline. This is what makes Nord Stream 2 a good project: It brings additional security of supply at the same time as guaranteeing attractive conditions for European customers," the spokesperson added.

"It is too early to draw any final conclusions. We are monitoring the situation very carefully and will make an assessment when all of the facts are on the table. It is not clear when and in which form any decisions on sanctions are going to be made. It is also not clear which kind of business and which entities could be sanctioned as well as the scope of the measures," the spokesperson stressed.

© AP Photo / Michael Sohn
Germany Slams New Anti-Russia Sanctions as 'Tool' of US Commercial Interests
The US House of Representatives approved by a 419-3 vote on Tuesday a new version of a bill that would impose sweeping sanctions on Russia, Iran and North Korea, and limit President Donald Trump’s ability to lift the restrictions on Moscow. The measures target Russia's defense, intelligence, mining, shipping and railway industries, and restrict dealings with Russian banks and energy companies.

The bill, which is yet to be approved by the administration of US President Donald Trump, has already prompted criticism within the European Union. Thus, German Foreign Minister Sigmar Gabriel and Austrian Chancellor Christian Kern have condemned the draft of new US sanctions, which, they said on June 15, were about "selling American liquefied natural gas and ending the supply of Russian natural gas to the European market."

Four Possible EU Answers to New US Sanctions Against Russia