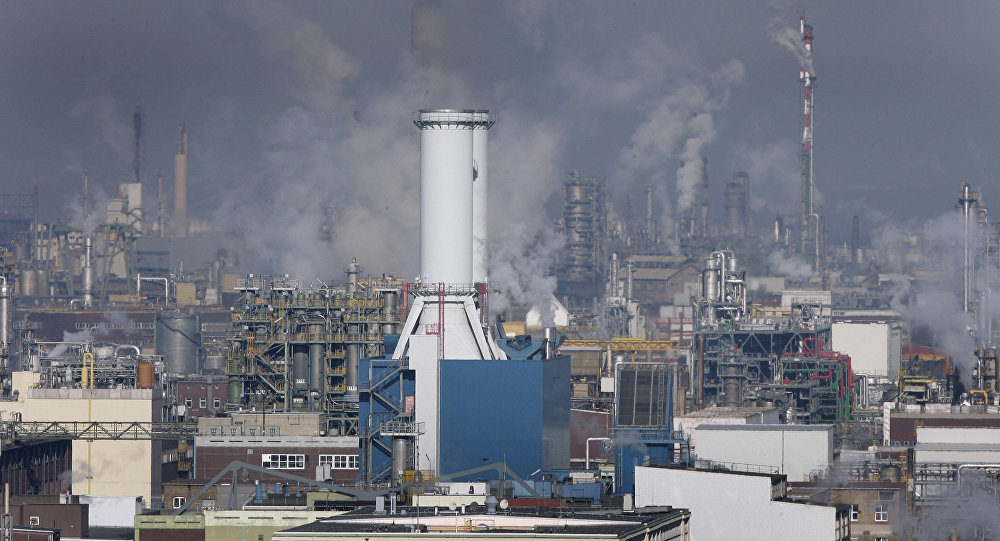 MOSCOW (Sputnik) — On Wednesday, the Zeit newspaper reported that 68 German companies and individuals, including Daimler and BASF, are on the Turkish blacklist for allegedly supporting terrorism. Specifically they are suspected of supporting Fethullah Gulen, an Islamic preacher living in the United States and accused by Ankara of masterminding the July 2016 coup attempt. Turkey has reportedly given the list to Germany's Federal Criminal Police Office.

"Myself and the entire federal government will, of course, defend the German companies against completely unjustified and incomprehensible accusations," Zypries told the Handelsblatt newspaper. 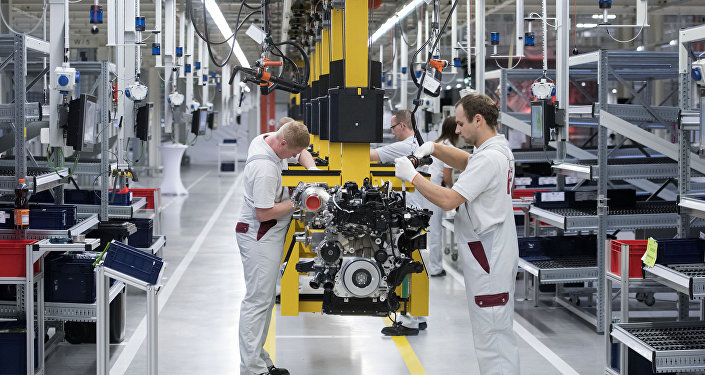 © AP Photo / Jens Meyer
Turkey Includes Two German Companies on List of Suspected Terror Supporters
The German minister added that such developments made it "extremely difficult" to proceed with German investment in Turkey.

Since July, Turkey has arrested hundreds of military personnel, activists and journalists on suspicion of links with Gulen.

Relations between Turkey and a number of European countries, including Germany, have worsened recently after several pro-referendum rallies held by Turkish officials, aimed at gaining support from Turkish citizens living abroad, were canceled in Germany, the Netherlands and Switzerland. Following such bans, Turkish President Recep Tayyip Erdogan compared German, and later, Dutch authorities to Nazis.