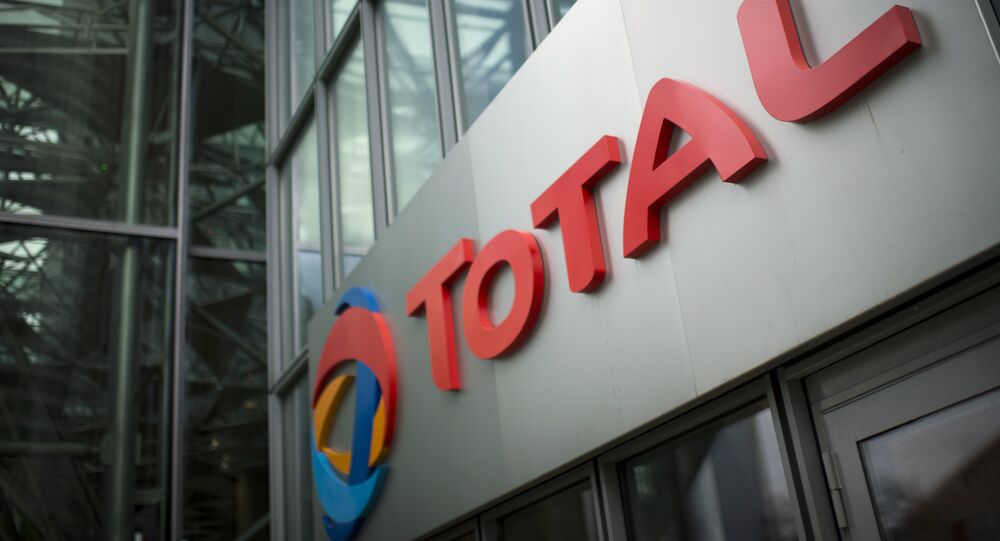 "Total and the National Iranian Oil Company (NIOC) have signed a contract for the development and production of phase 11 of South Pars (SP11), the world's largest gas field. The project will have a production capacity of 2 billion cubic feet per day or 400,000 barrels of oil equivalent per day including condensate. The produced gas will supply the Iranian domestic market starting in 2021," the press release read.

© Sputnik / Michael Klimentyev
Russia Sees Potential for Expanding Oil, Gas Cooperation With Iran - Putin
According to the statement, the SP11 project will be led by Total, which has 50.1 percent of the shares, while CNPC has 30 percent and NIOC subsidiary Petropars has 19.9 percent.

In August 2015, Iran and six international mediators, including Russia, reached a historic deal with Iran to ensure the peaceful nature of Tehran's nuclear program in exchange for the removal of sanctions, in particular in the energy sector. In mid-January 2017, the sanctions were removed after the International Atomic Energy Agency verified Tehran’s compliance with the nuclear agreement. The move made it possible for Iran to once again become an active player in the global oil market.