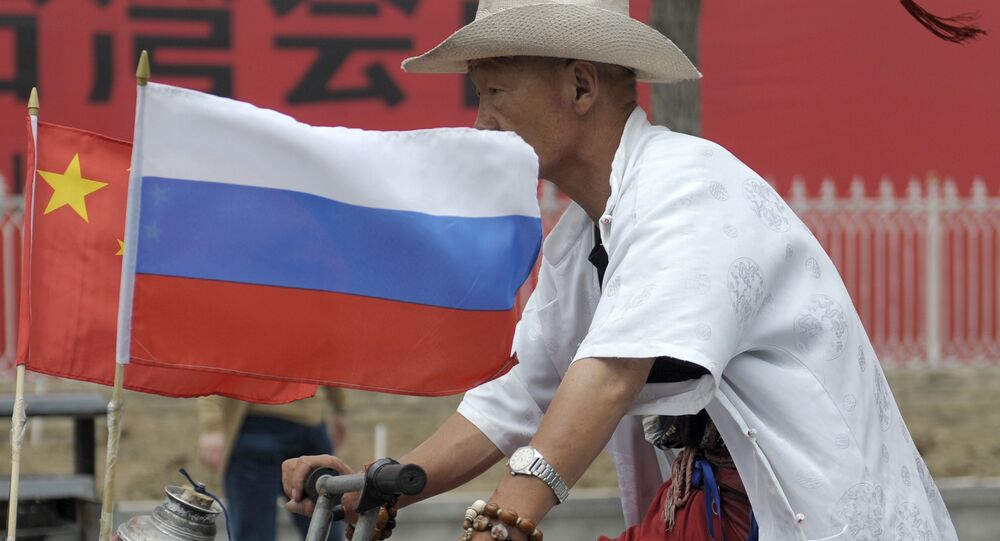 "We expect that this year trade turnover between Russia and China will exceed $80 billion," the minister said at a press briefing devoted to the president’s upcoming trip to Moscow.

Trade will be one of the key topics at President Xi Jinping’s talks with Russia’s Vladimir Putin. President Xi is scheduled to travel to Moscow on July 3 for a two-day visit.

Chinese Leader to Meet With Russian Prime Minister in July