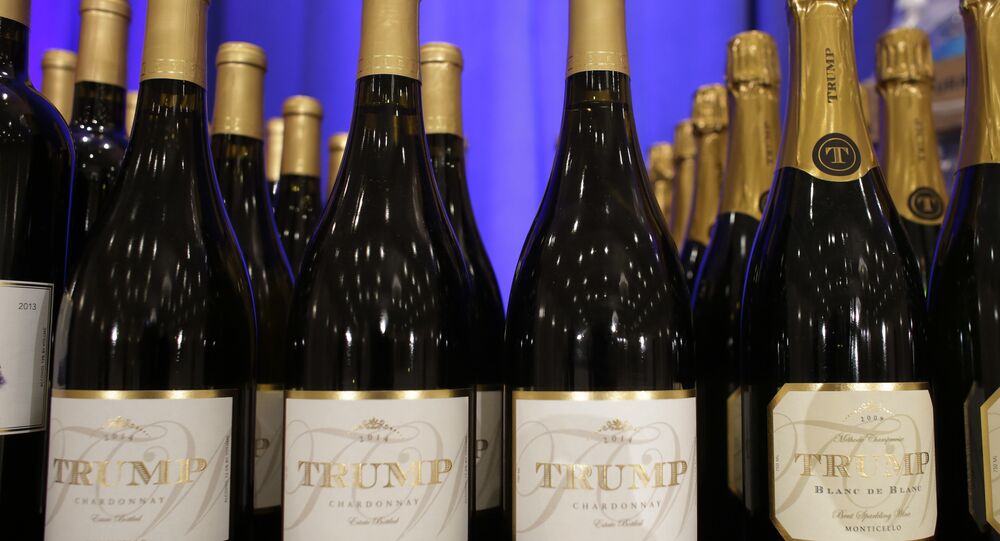 Trumped: Toronto Hotel Pays Millions to Get Out of President’s Brand

In a move that only a copyright lawyer could love, a hotel in Toronto will pay millions of dollars just to be able to erase its association with the brand of Donald Trump.

JCF Capital ULC, the US owner of the Trump International Hotel & Tower in downtown Toronto, has announced that it has reached a deal to exit contracts it had with the hotel unit of the Trump Organization, according to a Tuesday statement cited by Bloomberg.

In a glorious bit of rage-inducing justice, an organization wishing to divorce its owner must first enrich that owner, to the tune of millions of dollars.

While the specific fee has not been disclosed, the amount is thought to surpass $6 million, an unnamed source told Bloomberg.

The expensive changeover is scheduled to take place August 1, according to Bloomberg, and the new owners will be the Marriott Hotel's St. Regis brand.

The removal of the US president's brand will kick off a full redesign of the property, following a series of construction delays and subsequent lawsuits.

The current owners had purchased the hotel — including the mandated application of the Trump brand — just last year from a company owned by Russian-Canadian billionaire Alex Shnaider, according to Bloomberg.

Over the past year, JCF worked tirelessly to find a buyer who would accept the Trump brand, but it was an uphill battle.

The previous owners unsuccessfully attempted to sell the facility after they defaulted on a 2007 loan, and when the current owners put the hotel out for bid they had no takers.

In what many consider to be merely a nod to political ethics, the current US president earlier stepped aside from participating in his companies, but is still fully invested in their profitability.

Trump's rights have been placed in a trust run by what is claimed to be an independent ethics officer, but the companies themselves are directly operated by the president's sons Eric and Donald Jr., under the wing of Trump Organization CFO Allen Weisselberg, according to Bloomberg.

The president benefits from the trust, and profits continue to accrue to him.

Follow Back: Modi and I Are ‘World Leaders in Social Media,’ Says Trump