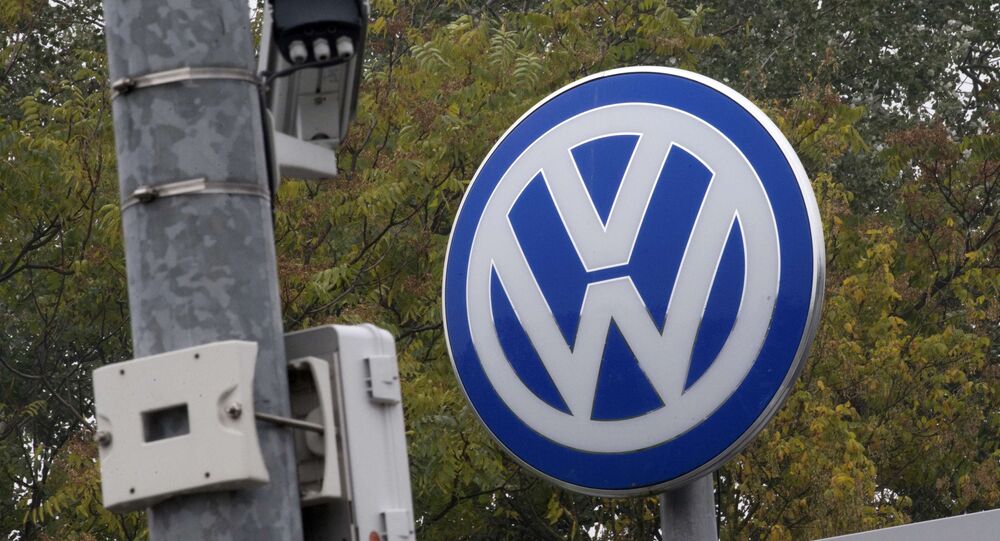 The alleged offenses include fraud, conspiracy and violating the US environmental regulations.

The lawyer of the former head of development Heinz-Jakob Neusser, who is among the managers under investigation, told the German press agency dpa on Friday that this step by the US justice authorities did not come as a surprise.

This warrant is a consequence of the processing of the emissions scandal that started in 2015, when the US Environmental Protection Agency issued a notice of violation of the Clean Air Act to VW for the manipulation of diesel emissions.

Volkswagen, so far, has paid over 22 billion euros ($24.64 billion) compensation in settlements.

Interpol is conducting the search and the five men accused by the US courts cannot leave Germany for fear of arrest in another country, according to the German newspaper Sueddeutsche Zeitung, reporting that the men cannot be arrested in Germany.

While the extradition agreement between Germany and the US in general allows for the transfer of persons convicted of or charged with a crime, it is only applicable to non-German citizens.

Interpol and the US authorities have not commented on the situation.

© Flickr / Gerry Lauzon
Volkswagen Agrees to Pay $4.3Bln for Environmental Violations in US

The emissions scandal is also still under investigation in Germany. The public prosecutor's office in Brunswick, close to the Volkswagen headquarters in Wolfsburg, is leading investigations of almost 40 VW employees including the five managers, who now face arrest warrants issued by the US system of justice.

In the beginning of 2017, a former VW manager was arrested at the airport in Miami, Florida, by the FBI. He assumed a leading position in the VW group until March 2015, responsible for environmental matters in the US

The manager is not eligible to be released on bail, since the US courts fear he would flee to Germany. His trial is expected to start in January 2018.

Volkswagen agreed to pay $4.3 billion in criminal and civil penalties to settle its emissions cheating scandal involving about 590,000 diesel vehicles in the United States earlier this year.

Suspects Number in Volkswagen Case in Germany Rises to 37, Including Ex-CEO