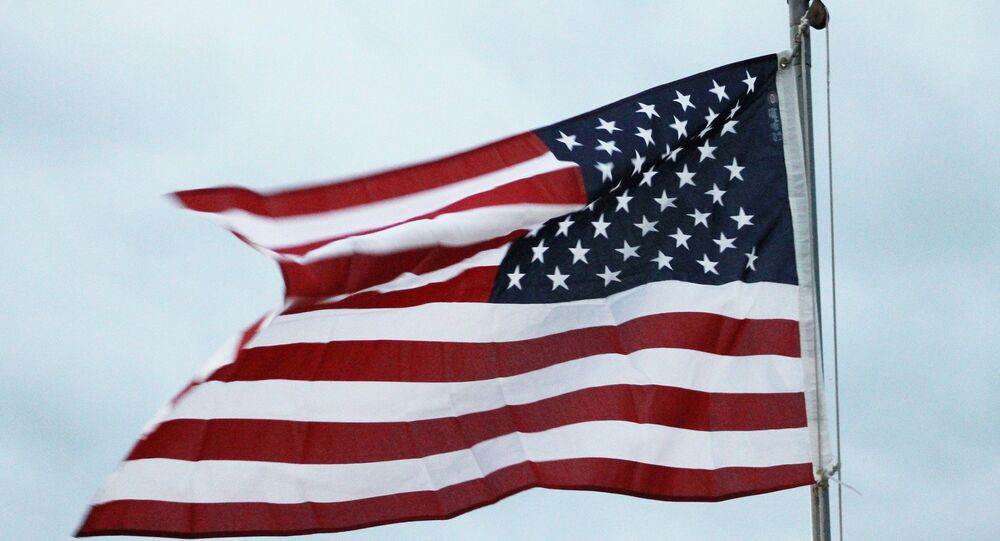 The US business sector is worried about the distinct possibility of the recently proposed sanctions against Russia becoming a law, which would ultimately leave the US president without the mandate necessary to unilaterally lift said measures, President of the American Chamber of Commerce in Russia (AmCham) Alexis Rodzianko told Sputnik on Friday.

MOSCOW (Sputnik) — On June 14, the US Senate approved new sanctions against Russia in connection to its alleged meddling in the 2016 US presidential election. The measures include reducing the financing period for sanctioned Russian banks, and oil and gas companies to 14 and 30 days, respectively. The proposed bill would also prevent President Donald Trump from lifting any sanctions imposed on Moscow.

"So far it’s new information, it’s not even exactly news, because for the draft bill to become a law it has to undergo two more stages. The first one is the House of Representatives and coordinating their versions with the version of the Senate. And after that, if both [the House and Senate] approve and vote, then the project is referred to the president for signing. So far we are in process, this is not sanctions yet but just a proposal to introduce them," Rodzianko said.

The draft bill also proposes sanctions against those US individuals intending to invest over $5 million over one year or $1 million at once go into the construction of Russian export pipelines. It also will bar these individuals from providing these projects with services, technology or information support.

On Thursday, the AmCham held a briefing to discuss the sanctions, which was attended by Alexander Bychkov, partner of the Baker McKenzie law firm. Bychkov outlined the proposal's restrictions and their possible influence, Rodzianko said.

"They suggest strengthening of some financial sanctions, as well as sanctions on boring and on participation of Russian companies in international projects on the Arctic shelf," the AmCham Russia head told Sputnik.

What really worries the Chamber is the idea of the sanctions becoming cemented into law and the power to ease them being taken from the executive branch, Rodzianko added.

"Firstly, amending laws is very difficult, so the flexibility of administering the sanctions disappears. Secondly, coordinating the sanctions with Europe and other allies will be more complicated. They will have to follow the US law instead of agreeing on the best way to coordinate the sanctions," Rodzianko explained.

Rodzianko also noted that Alexander Gabuyev, an expert from the Carnegie Moscow Center, took part in the AmCham’s briefing. When giving his input, the expert stated that the draft bill put Russia and the United States in a zone of increased risk in bilateral relations, according to the AmCham Russia chief.

"They (AmCham members) are studying the potential effect [of the sanctions], and if they are reacting, they are trying to convince their congressmen that it is better not to take away this mandate from the executive branch, it is better to leave this flexibility and the opportunity to influence the relations between our two countries," Rodzianko said, adding that every AmCham member company reacted to reports on possible new sanctions in its own way.

New US Sanctions Not on Table for Canceled Ryabkov-Shannon Meeting - State Dept.

New US Bill Aims at Boosting Russia Sanctions, Increasing US Military in Europe