Bahrain is planning to organize an economic forum in the country with the participation of the companies from Russia and the Gulf states, an event which will resemble the format of the St. Petersburg International Economic Forum, Bahrain's Ambassador to Russia Ahmed Abdulrahman Saati told Sputnik in an interview.

MOSCOW (Sputnik) — The diplomat added that Manama was planning to hold this forum on an annual basis and invited the Gulf states to establish contacts with Russian companies at the proposed event. 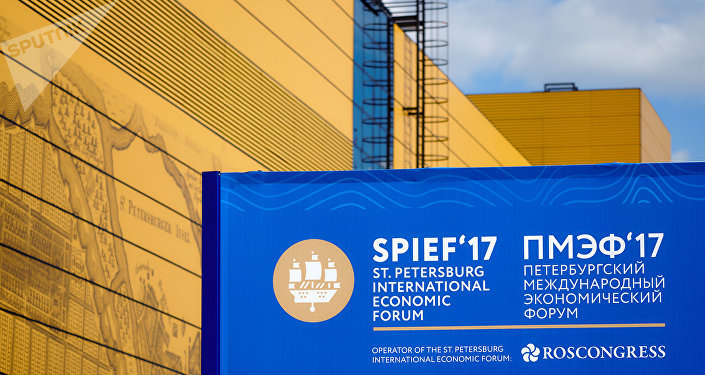 "Now we are working on holding the mini-SPIEF in Bahrain. The Roscongress Foundation [Russia's organizer of exhibition events] will cooperate with Al Riyadh Group in Bahrain on the issue of holding this forum to discuss cooperation in all the spheres," the ambassador said.

Businesspeople from the region also have plans to hold a forum in Russia's North Caucasus region, the Bahrain official continued, adding that the idea has already been supported by leader of Russia's Chechen Republic Ramzan Kadyrov.

On June 1-3, Russia's historic city of St. Petersburg hosted the SPIEF, which gathered together high-ranking politicians and prominent business leaders from dozens of countries.