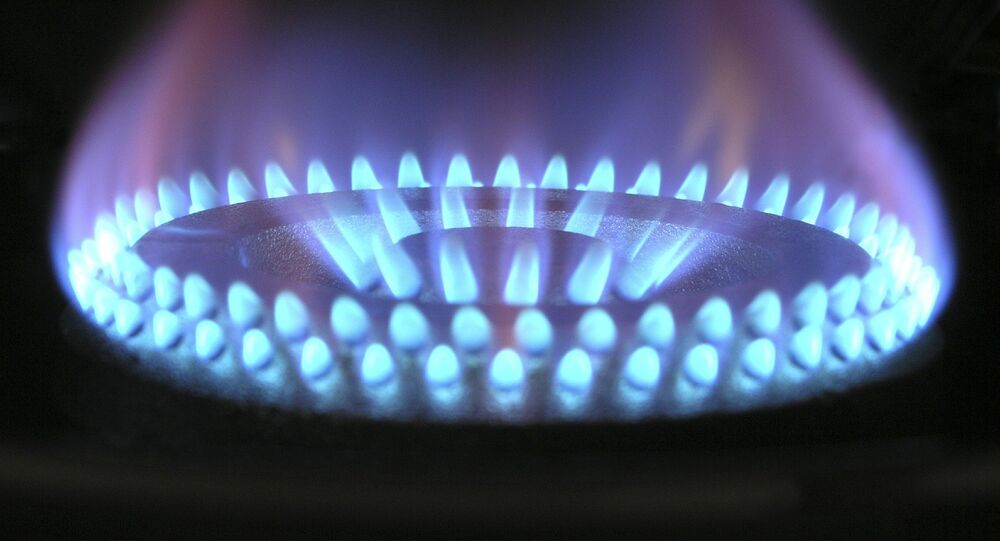 Observers are watching anxiously for the economic fallout from Monday's move by over half a dozen Arab and Muslim countries to cut diplomatic ties with Qatar. Market analyst Kyle Shostak says the move could create serious problems for oil and gas producers and suppliers, and generally destabilize the market for hydrocarbons.

On Monday, Saudi Arabia, the UAE, Bahrain, Egypt, Libya, Yemen, the Maldives and Mauritius announced that they had severed diplomatic relations with the Persian Gulf kingdom of Qatar. The countries accused Doha of supporting terrorism, meddling in the internal affairs of other countries in the region, and cozying up with Tehran, the Persian Gulf monarchies' traditional foe.

© REUTERS / Stringer
'Qatar-Fly' Effect: How One Rogue Peninsula Struck Fear Into Whole of Middle East
Putting the geopolitical and military consequences of the diplomatic scandal aside, experts are divided over the impact the move will have on the regional and global economic picture. Some analysts think that the crisis is likely to have a positive impact on depressed oil prices. Others say the impact will be more muted.

Kyle Shostak, managing director of Navigator Principal Investors LLC, a New York-based investment fund, thinks that the outlook for hydrocarbons is a mix of gloom and uncertainty, with a positive upside for gas producers.

Speaking to RIA Novosti, Shostak explained that as far as oil prices are concerned, the crisis is unlikely to cause any major shocks on the market sending prices upward. "Qatar has the smallest share of oil production among the OPEC countries. Its output consists of about 600,000 tons of oil a year," he recalled. Accordingly, the analyst noted that the impact from Qatar's oil output on futures prices will be minimal, both in the present situation and for the foreseeable future.

"Psychologically, the effect will be as follows: if there are such serious differences between OPEC member countries, the very possibility of implementing such an agreement, which is already so difficult to [carry out], will be called into question," the analyst said. "Add to that the expectations about future US production, and this creates a jumpy environment [for investors] in the near future," he added.

Furthermore, Shostak recalled that Qatar is also one of the largest global producers of gas, and the world's leading producer of LPG gas. "Qatar has contracts with a large number of countries in the Arab world and outside it. Egypt, for example, is the largest consumer of its gas."

That situation is complicated by the fact that the diplomatic measures taken by its fellow Arab and Muslim countries will have an impact on all energy traffic flows, the expert added.

© AFP 2021 / BEHROUZ MEHRI
Iran Set to Export Food to Qatar After Gulf States Cut Ties With Doha
"The world's largest traders, such as Vitol, Glencore, Trafigura, etc. buy practically all of these Qatari gas volumes. Accordingly, they will have to find substitutes for these volumes in the market and think through the logistics; if transport problems arise and are aggravated, traders will face big problems," Shostak stressed.

Accordingly, the market analyst says that as a result of the crisis, the demand for and price of natural gas may go up. "All of this leads to an imbalance in the market, which will lose its reference point," the analyst concluded.

Russia, Qatar, Norway, Canada and the Netherlands are presently the top five natural gas exporters in the world, according to estimates by the CIA World Factbook.

Late last year, OPEC nations and other leading oil producing countries agreed to reduce oil production a total of 1.8 million barrels a day from the level reached in October 2016. Russia agreed to reduce its output by 300,000 barrels a day. The agreement, inclusive for the first six months of 2017, was extended for nine months, until March 2018.