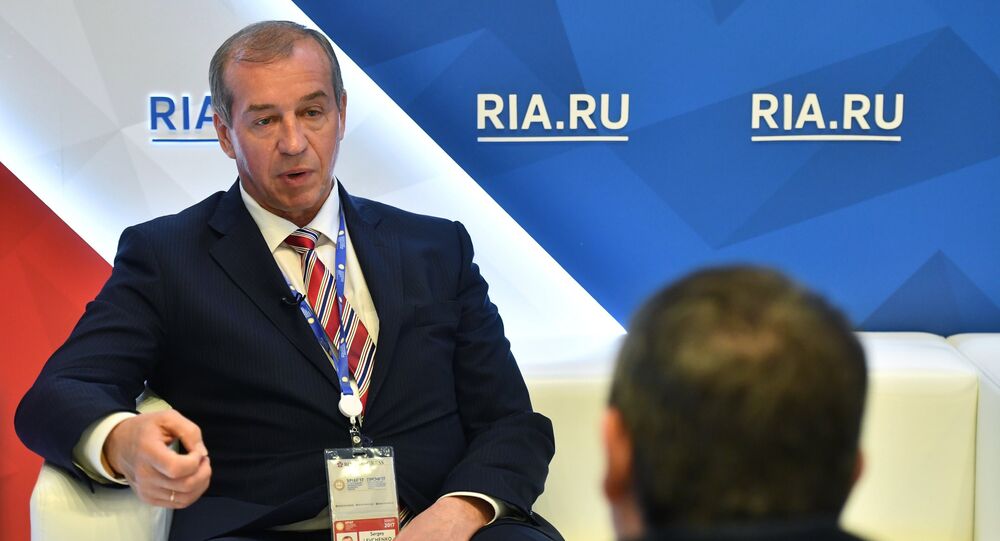 "We are holding talks with the investors not only at this forum, this is our constant work, especially with investors from the Asian countries, this concerns India as well. This year, on September 10, we will launch two pharmaceutical companies. A total of over 600 people will work there. Over 4.5 billion [$80 million] rubles has already been invested," Sergei Levchenko said on the sidelines of the St. Petersburg International Economic Forum (SPIEF).

The region has been cooperating with India for many years, Levchenko added.

"The Irkutsk Region has been supplying its products to the Indian market over several decades. For example, the Su-30MKI planes, one of the best in the world. Apart from this, we have moved aircraft  manufacture to India under our license since 2000. We are offering several more types of aircraft including the fighter trainer ones. We have also offered them to purchase from us the passenger jet MC-21 on discount terms. [The Indians] are also considering [the proposal]," Levchenko noted.