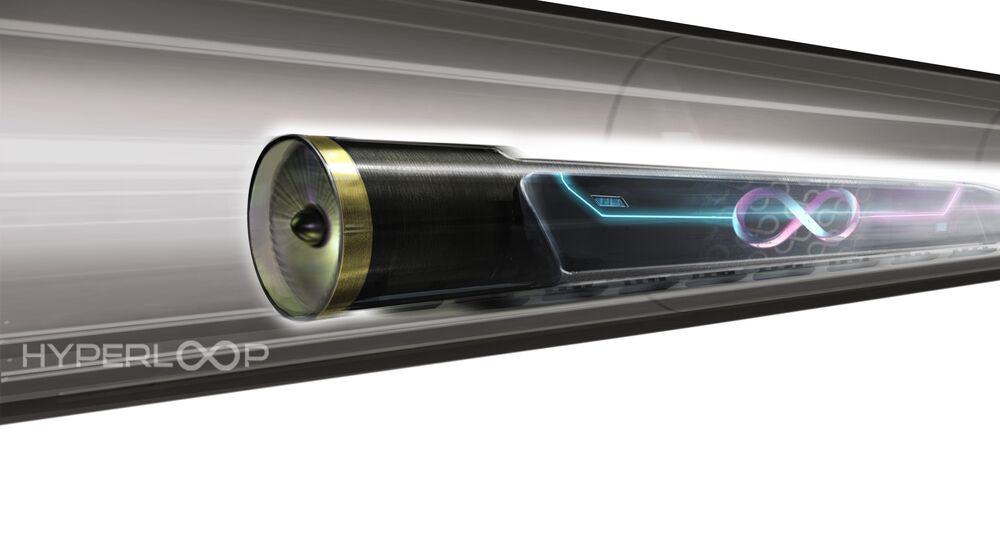 ST. PETERSBURG (Sputnik) — He added that the hyperloop technology would be perfect for the One Belt, One Road project.

"We have Chinese investors in our company and we have been extensively had discussions all around China with different municipalities and regions…There are a lot of different hurdles, political hurdles to overcome. It seems like moving at least a little bit over the last year. And again, we had some discussions, and I think our technologies would be perfect for the [One Belt, One Road] project," Ahlborn said, adding that the Hyperloop Transportation Technologies was conducting talks with five Chinese provinces' authorities.

The HTT CEO pointed out that Chinese venture funds were company's investors and stressed that China was an important market.

"It makes a big difference if you can have goods from Asia to Europe within hours, rather than within weeks. I think it is a perfect application for the technology," Ahlborn added.

Moreover, he said that the Hyperloop is interested in developing in Russia the high speed transportation technologies, known as hyperloop.

"In terms of projects, we are working with some Russian companies and team members. The most important thing when you are creating a new mode of transportation, you need to create a new law that explains how it is supposed to be and this is a way in how we can make it very safe. So this process normally takes a very long time. We are working with a lot of different governments around the world and we are looking forward of course to working in Russia," Ahlborn said.

The HTT head pointed out that Russian President Vladimir Putin expressed support to the project last year, adding that Russia was the best place for the implementation of the technology due to its vast territory.

Speaking about the first full-size passenger capsule production, Ahlborn said it would "roughly take a year."

The Hyperloop concept was proposed by US billionaire Elon Musk in 2012. The technology provides for the high-speed transportation of passengers and goods in tubes. New vehicles, powered by solar energy, will be twice as fast as the plane and three-four times faster than high-speed trains. The Hyperloop One and the Hyperloop Transportation Technologies are engaged in the project realization.

In 2013, China announced its new strategy of economic development, called "One Belt, One Road," which aims to establish infrastructure in Eurasia for the creation of a trade corridor that will directly supply goods from the eastern to the western part of the continent on favorable terms. It encompasses two main directions of development, the Silk Road Economic Belt and the Maritime Silk Road.

SPIEF, held in Russia's second largest city of St. Petersburg between Thursday and Saturday, is a major global platform for communication between business representatives and discussion of crucial economic issues. Sputnik News Agency is the official media partner of the forum.