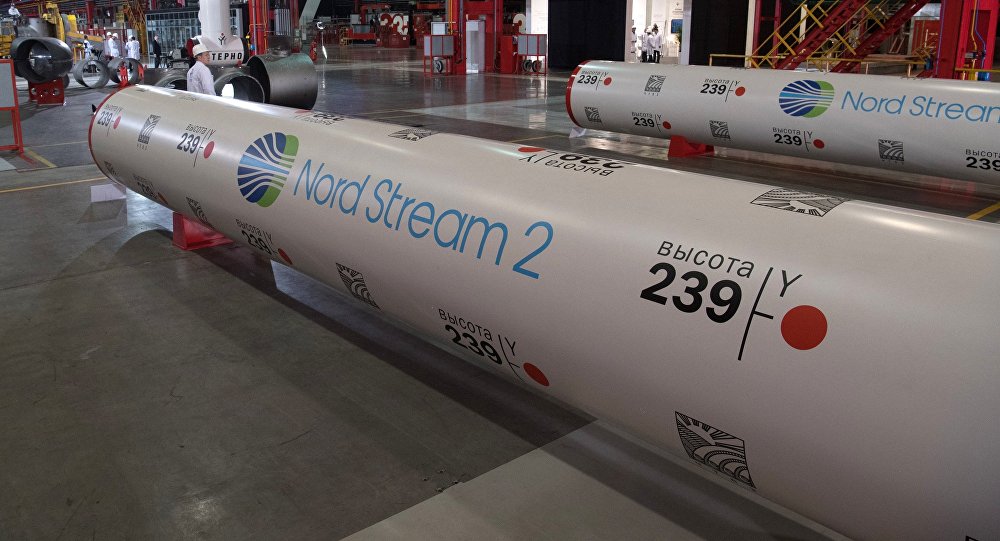 Opposition to the construction of the Nord Stream 2 pipeline project in Europe will be overcome, Russia's Permanent Representative to the European Union Vladimir Chizhov told Sputnik.

"Of course it will be, primarily because it is a commercial project," Chizhov said Thursday.

In April, Nord Stream 2 AG, a venture of Russian's Gazprom energy giant and its European partners, signed a deal with OMV, Engie, Royal Dutch Shell, Uniper and Wintershall where the five firms agreed to provide half of long-term financing, estimated at $10.3 billion.

The launch of the Nord Stream 2 gas pipeline, which is designed to deliver an estimated 55 billion cubic meters of Russian natural gas a year to Germany across the Baltic Sea, bypassing Ukraine, is planned for 2018.