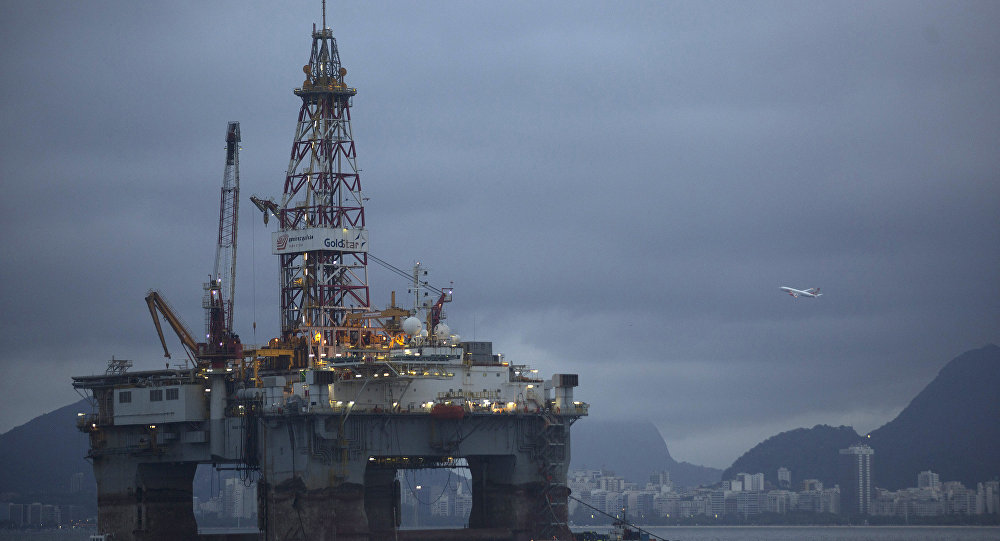 MOSCOW (Sputnik) — The Organization of the Petroleum Exporting Countries (OPEC) was founded in 1960 by Iran, Iraq, Kuwait, Saudi Arabia and Venezuela. In accordance with the 2012 Statute of the Organization, its mission is to "coordinate and unify the petroleum policies" and crude oil prices of its member countries.

Following the Russian government’s instruction of September 2012, the Russian Energy Ministry holds annual consultations with OPEC at the level of the coordinators of OPEC-Russia Energy Dialogue, which was formally launched in 2005. The first meeting under this mechanism took place in September 2012 between Russia’s Novak and then-OPEC Secretary General Abdalla Salem Badri.

The Dialogue also presupposes holding annual meetings between the Russian energy minister and the OPEC secretary general in Moscow or in Vienna alternately, as well as meetings at the experts’ level on current issues of the oil market.

The second meeting between Novak and Badri took place in Moscow in October 2013, with the parties agreeing to create two committees for research of tight oil and shale gas development, as well as global refinery developments.

During the third meeting in Vienna in September 2014, Novak and Badri exchanged views on price formation for oil and equipment for gas and oil industry and discussed the prospects for implementation of new projects.

The parties discussed the situation in the oil market, as well as medium- and long-term prospects of the market’s developments. The outlook for the Russian petrochemical sector and the national fiscal regime were on the agenda of the meeting as well.

On October 24, 2016, the fifth High-Level Meeting between Novak and new OPEC Secretary General Barkindo was held in Vienna. Delegates from the Russian Foreign Ministry, LUKoil, Zarubezhneft, Gazprom Neft, Tatneft, the Institute for Energy and Finance, the Institute of World Economy and International Relations of the Russian Academy of Sciences (IMEMO), as well as high-level representatives from the OPEC Secretariat also attended the meeting.

The main focus of the meeting was on the short-term oil market outlook, with the parties also discussing price volatility and the high level of stocks in the industry, as well as medium- and long-term outlooks.

Participants considered the possible effects that climate change mitigation policies could have on oil and energy demand, and on investments in the industry. They also discussed the importance of technological innovation and its potential impact on the market, particularly with regard to oil supply.