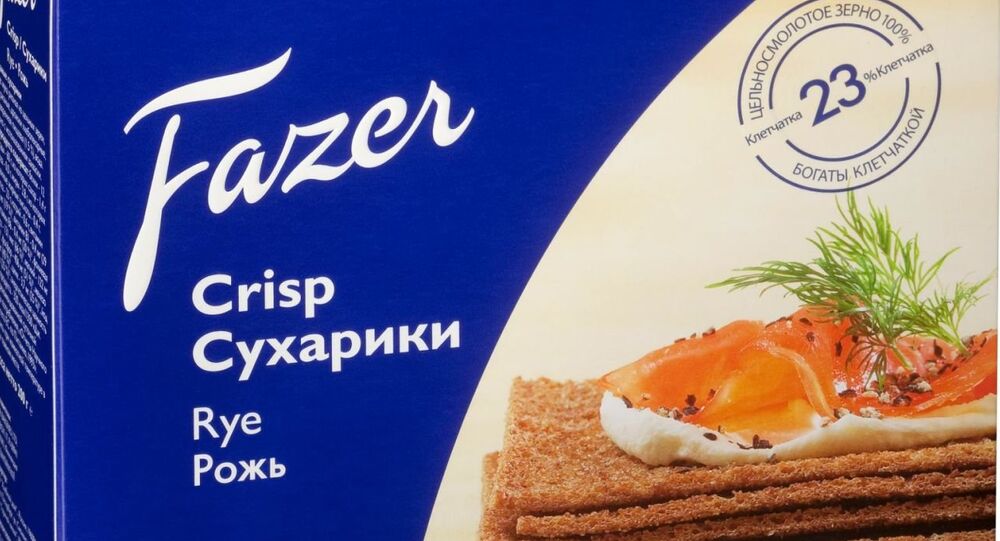 Finland Cheers as Trade Picks Up After Russian Market Turnaround

Due to its close economic ties with Russia, Finland has been one of the hardest hit nations by the sanctions war between the West and Russia. The recent turn for the better, though, has infused Finnish business leaders with cautious optimism.

© Sputnik / Dmitriy Vinogradov
Finns' Fight Against Mandatory Swedish Clears Way for Russian
Finnish Customs announced that both Finnish exports to Russia and Russian imports to Finland have picked up over the past few months after a protracted slump. Additionally, a survey of 300 Finnish companies was said to pave the way for business-boosting growth in Russia, Finnish national broadcaster Yle reported.

In the recent survey by the Finnish-Russian Chamber of Commerce (FRCC), 63 percent of the 300 member companies predicted that Russia's economic outlook will improve in the coming six months. Last autumn, only 27 percent of Finnish companies shared this opinion. Furthermore, growth in Finnish-Russian business relations was reported by some 54 percent of respondents, as opposed to only one tenth that argued that the business was still going through a rough patch. Finally, 57 percent of export companies predicted that their luck would change in the coming six months. Among Finnish import companies, the expectations were found to be less rosy, although a solid 37 percent reportedly expected growth.

After several quarters of negative growth, the Russian economy exhibited a 0.3 percent increase in the last quarter of 2016. Conversely, Finnish exports to Russia have grown since the beginning of 2017, after having slumped by a further 6 percent last year.

"This is a positive development, but the situation in the country is still uncertain," Jaana Rekolainen, FRCC managing director told the Finnish daily Hufvudstadsbladet, adding that both countries were still "a far cry from the figures of 2016."

However, Finnish companies remain somewhat cautious about investing in Russia. According to Mika Kuismanen, chief economist of Entrepreneurs in Finland, the future growth potential may be "eaten up" by the low levels of investment.

© Sputnik / Evgeny Biyatov
'Long-Lost' Finnish Art Masterpiece Found in Russian Museum
According to Petri Kujala, CEO of Finnish bakery Fazer, the FRCC's barometer is totally in line with the company's own observations. The ruble's decline at the end of 2014 triggered a consumer price rise and affected the clientele's choice of consumer goods. However, from last summer onwards, Fazer has once again noticed a strengthened purchasing power among its Russian consumers, and has regained confidence in the Russian market. Last year, a letter of intent for the construction of a new bakery in St. Petersburg was signed.

"We should not be afraid of Russia. We have a long history of trade relations, first during the days of the Tsarist Russia and then during the Soviet era. There are 140 million consumers in the country, it is a big market," Petri Kujala said.

Fazer is one of the largest corporations in the Finnish food industry. The company was founded by Karl Fazer in 1891, as a French-Russian confectionary in central Helsinki.