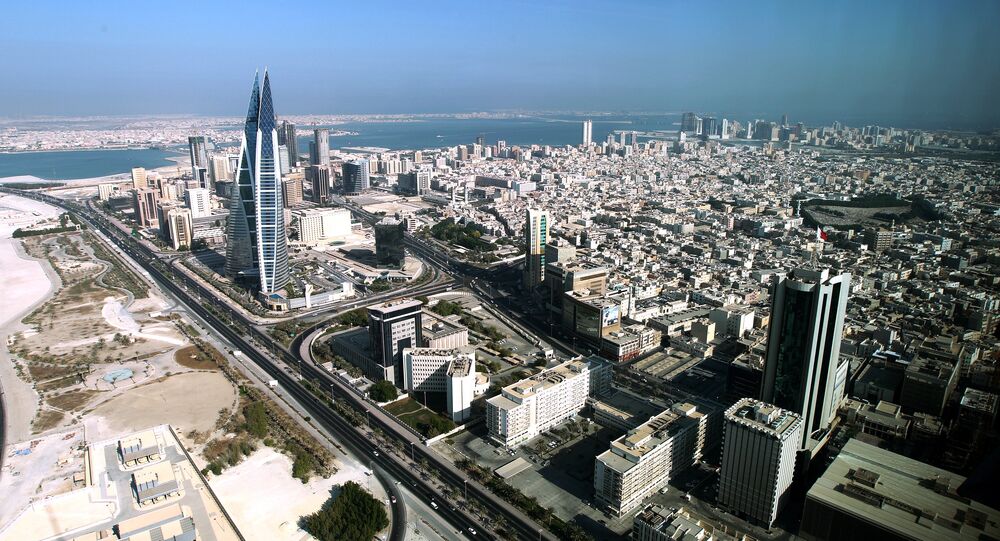 Bahrain in Talks With Gazprom, Rosneft on LNG Supplies

Bahrain is in talks with Russia's Gazprom and Rosneft on the issue of liquefied natural gas supplies.

"As for the supplies of liquefied natural gas to Bahrain, now we are negotiating on the issue with two Russian companies — Gazprom and Rosneft. Gazprom has more resources," the minister said.

© Sputnik / Mikhail Voskresenskiy
Japan Wants to Continue Yamal LNG, Sakhalin Projects in Russia
Earlier, Bahrain's National Oil and Gas Authority (NOGA) and Gazprom had signed a memorandum of understanding on expansion of cooperation in the liquefied natural gas (LNG) sector, while Russia's Rosgeologia company and NOGA inked an agreement on strengthening cooperation in geological surveying for production of oil and natural gas.