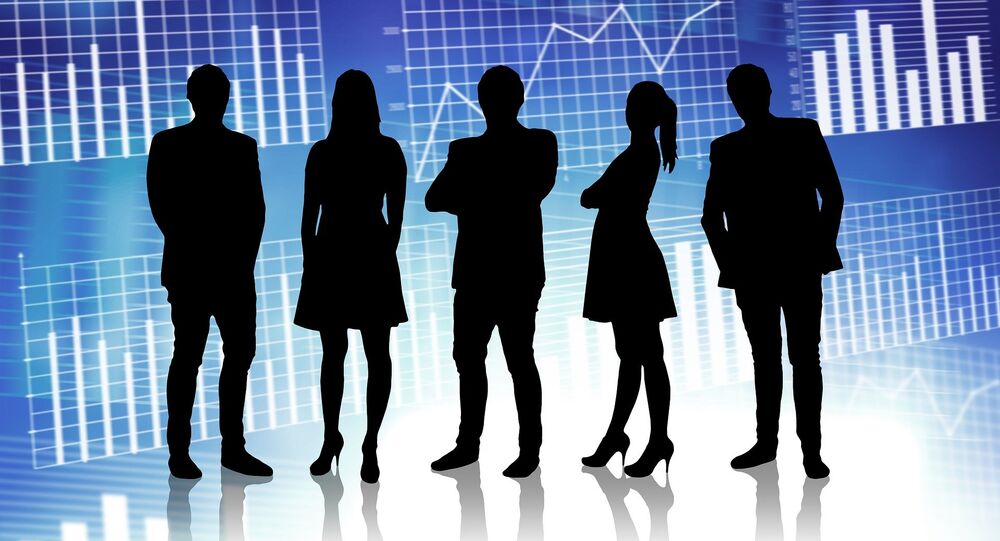 Since the global financial crisis, cities the world over have quietly been building alternative economies via local currencies - legal tender that complement national currencies, but can only be spent in particular geographical locations and at participating organizations. Millennials, who already eschew ATMs, have been a highly receptive audience.

Inventing an alternative to a national currency sounds implausible, if not outright illegal — however, that's exactly what consumers in Bristol, Brixton, Cardiff, Exeter, Lewes, Stroud and Totnes have done. Moreover, if anything, UK cities and towns have been sluggish on the local currency uptake — in France, there at least nine local currencies in circulation, in Germany, 15 at a minimum.

Local authorities in the UK have largely been compelled to consider local currencies due to budget cuts — come 2020, their purses will have almost halved in size since May 2010, due to savage cuts imposed by Westminster.

Room 2 now hearing from @aliceperryuk on cuts to Local Authority and the crisis in Social Care. #budget2017 pic.twitter.com/HS0Dx4EXoP

Local currencies can only be spent in local stores, or traded privately between individuals. However, as councils allow businesses and individuals to pay local taxes in these currencies, the money stays in and benefits its area of issue, in a self-sustaining feedback loop. Some local authorities even pay some or all of their employees' wages in local currencies.

Adam Rich, a spokesperson for the Bristol Pound, says millennials have been a major driving force behind the success of local currencies.

"Millennials have a global understanding, as they've been brought up in an age of globalization. Social inequality and economic problems are something they're aware of, and they want to do something about it. They've been brought up to 'do stuff' and can operate on a 'glocal' level — think global, act local. Local currencies provide them with an opportunity to do that," Mr. Rich told Sputnik.

Mr. Rich recognizes that some critics may see local currencies as inherently protectionist — that participating areas are "just thinking about [themselves] and shutting out the rest of the world." However, beyond local currencies encouraging residents to shop locally and support local businesses, they may also provide an effective solution to the issue of offshore tax havens, a topic of increasing concern for consumers and governments. For many, stopping at least some money from crossing borders with impunity is a highly valuable asset.

"We have a big problem with tax avoidance and lots of money going overseas — however none of them accept Bristol Pounds. If you're spending your money with Bristol Pound, you are stopping tax avoidance and bringing money back into our local economy," said Tony Dyer, Green candidate in the 2016 Bristol Mayor election.

Mr. Rich also believes the rise of local currencies could precipitate a new way of thinking about money — one based not on scarcity and competition, but on collaboration.

"The Bristol pound is about creating a space to challenge assumptions about money. It creates many new ways of interacting economically. It has facilitated the rise of new schemes, where people trade skills and services without any money even changing hands. We're all in the same boat, and all pulling in the same direction via cooperation," Mr. Rich concluded.

In a sense, however, local currencies are nothing new. During the Great Depression of the 1930s, many localized currencies sprouted, although they were eventually closed down by central banks and governments.

No such resistance is yet evident among European authorities today, suggesting in the 21st century local currencies could become state-sponsored sources of revival and regeneration in regions ravaged by austerity, recession and debt.

The Economic and Political Impact of Brexit on the European Union