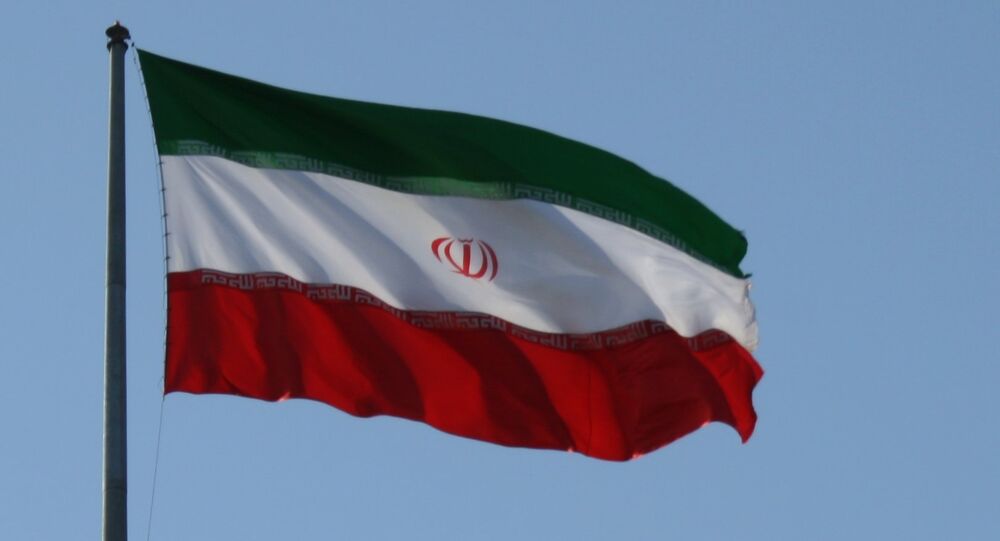 The Russia-Iran cooperation under the "oil-for-goods" program may start in 2017, Russian Energy Minister Alexander Novak told reporters on the sidelines of an international Arctic forum Wednesday.

"Now changes have been introduced to the relevant contract, which clarified certain points. The procedures for intra-state coordination are underway now, and after this is over, it [the program] will come into force and implementation of specific agreements will begin," Novak said.

"I believe this year we have all opportunities to start cooperation," he said when asked at what stage of development the 'oil-for-goods' program was.

Earlier in March, Russian trade representative in Iran Andrei Lugansky told Sputnik that the total volume of goods that Russia could deliver to Iran under the "oil-for-goods" deal between could reach $45 billion annually.

No Oil-For-Goods Deal With Moscow Yet - Iranian Oil Adviser