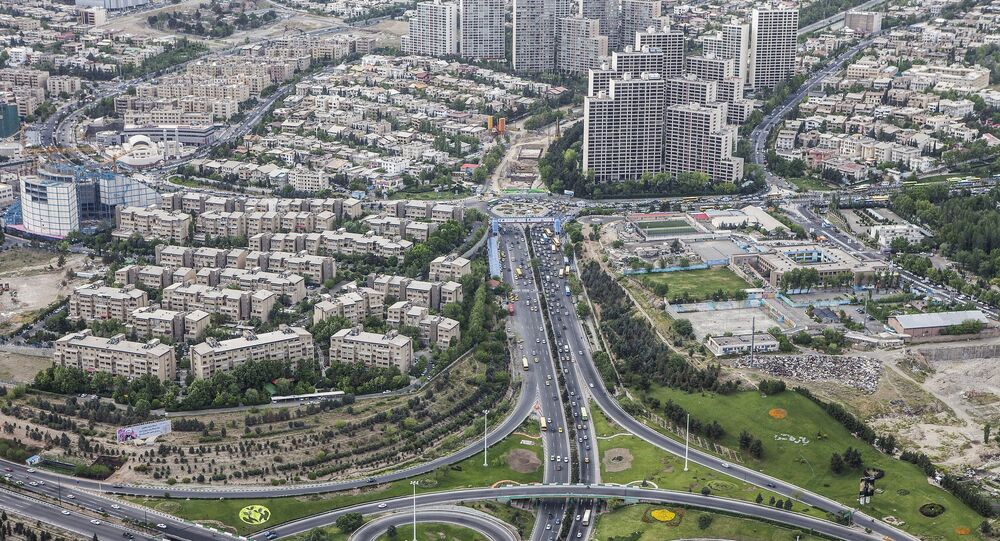 The volume of bilateral trade between Iran and Russia may reach $10 billion in three years, Iranian Ambassador to Russia Mehdi Sanaei said Tuesday.

MOSCOW (Sputnik) — In 2016, the mutual trade turnover increased by 80 percent and amounted to over $2 billion, according to the head of the second Asian department of Russia’s Foreign Ministry. The two states are actively cooperating in energy, defense and agriculture spheres, among others.

"The growth of Iran's trade relations with Russia was the biggest last year in comparison with any other country… It seems to me that this trend will continue, and we will reach a considerable trade of $10 billion in the coming two or three years," Sanaei said at the round table organized by Rossiya Segodnya International Information Agency.

© Sputnik / Michael Klimentyev
Russia, Iran May Agree on Deliveries of Goods During Rouhani's Moscow Visit
On Monday, Iranian Communications and Information Technology Minister Mahmoud Vaezi said that the road map toward the development of cooperation between Iran and Russia in the medium and long-term perspective may be signed during the upcoming visit of Iranian President Hassan Rouhani to Russia in late March.

According to Vaezi, Iran and Russia are seeking to develop relations in all spheres, including political, economic, cultural and diplomatic cooperation between the countries' regions.