The gap between the price of an ounce of gold and one bitcoin has never been so close. The cryptocurrency, touted as a workaround to government oversight, topped $1200 per coin last night, for the first time. 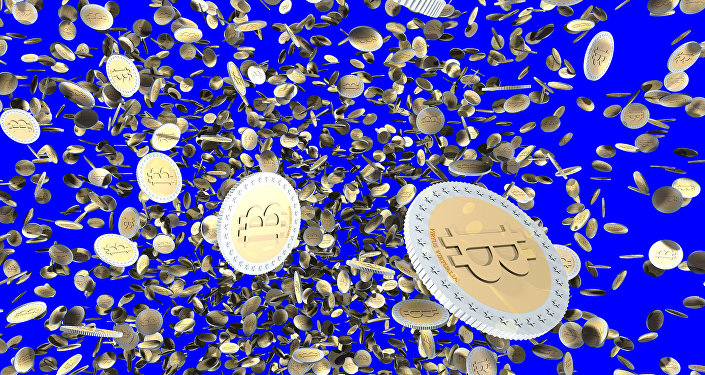