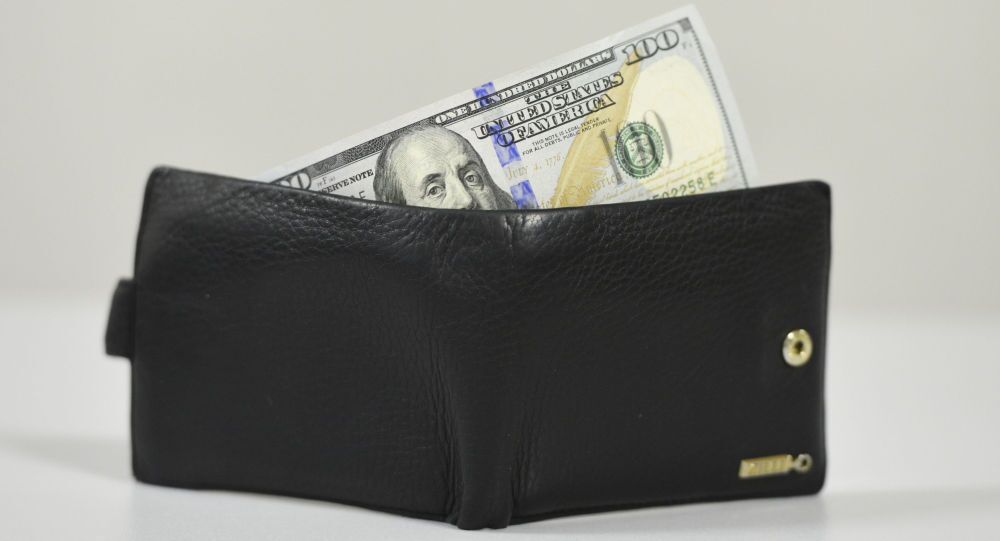 Car and student loan delinquencies are on the rise in the US, as well as origination of this type of debt to subprime borrowers, which might result in a consumer debt meltdown similar in nature, if not in scale, to that of 2007-2008.

Kristian Rouz — As the current economic cycle in the US gradually draws to its close, Trump's plans for economic reform and fiscal stimulus are being heralded as a way to avoid a new recession. However, sky-high levels of household indebtedness might mar the scenario, jeopardizing sustainable economic growth in the coming years, with delinquent car and college loans having climbed dangerously high in the last two years.

© Photo : Pixabay
Eurozone Economy Accelerates to Six-Year High on German Manufacturing
Both car loans and student debt have become more prominent in the structure of US households' indebtedness over the post-Great Recession period, while the overall US economic recovery was fuelled by debt issued under the Obama administration. This puts additional downward pressure on the productive forces of the US economy, and is likely to complicate the new White House administration's efforts to put the economy back on track.

Unlike mortgages and most credit card products, it is very easy to obtain car financing in the US, mainly because things such as underwriting standards are largely non-existent in this segment of the consumer debt market. Car loans usually involve sums of money that are not critically large, and have been perceived as being only loosely related to things like job security or longer-term personal finance planning.

With car loan issuance having surged over the past eight years, the used car segment of the market sagged somewhat — the easy availability of this type of debt and low interest rates have attracted many consumers who see this as a way to improve their quality of life by driving a new car rather than a pre-owned one.

© REUTERS / Brendan McDermid
How Trumponomics Will Affect the Global Economy in 2017
Now, car loans constitute roughly 9.2pc of overall US household debt, the highest share in 14 years, according to data from the Federal Reserve Bank of New York.

This would not be such a big deal had US economic growth and gains in disposable incomes been sustainable enough to offset the risks associated with rising household debt burden. However, with the post-recession economic recovery being rather weak, and salaries and wages having stagnated for two decades, US consumers can't service their obligations as efficiently as ten years ago, when the mortgage meltdown unravelled due to the rising number of home loan delinquencies.

In December 2016, total US household debt stood at $12.5 trln, its highest since mid-2008, the NY Fed reported, while the share of car loans was at its highest since at least 2003, when records on this parameter were first taken.

"Debt held by Americans is approaching its previous peak, yet its composition today is vastly different as the growth in balances has been driven by non-housing debt," Wilbert van der Klaauw, Senior Vice President of the NY Fed, said.

© REUTERS / Rhona Wise
Another Republican Recession? Fed’s 2017 Economic Forecast Inconclusive
Meanwhile, car loan delinquencies have reached alarming levels: the share of auto loans that are  more than 90 days in arrears has risen to roughly 4pc, while the volume of subprime lending is at its highest point this decade, the NY Fed said.

The volume of car loans that are over 30 days in arrears has reached $23.27 bln, the highest since $23.46 bln in Q308. Already heavily-indebted households keep increasing their borrowing, which might suggest that a subprime crash in car loans will bring on the new economic bust in the US.

However, this is more of a complication to the broader household debt picture than a systemic threat. With mortgages still dominating the household debt structure, even a crash in the car loan segment would not be enough to trigger a new recession per se. On the other hand, a crash in subprime auto lending could deal a blow to overall household debt performance, affecting the borrowers' payments on other categories of their debt. And this might be a straight way to recession.