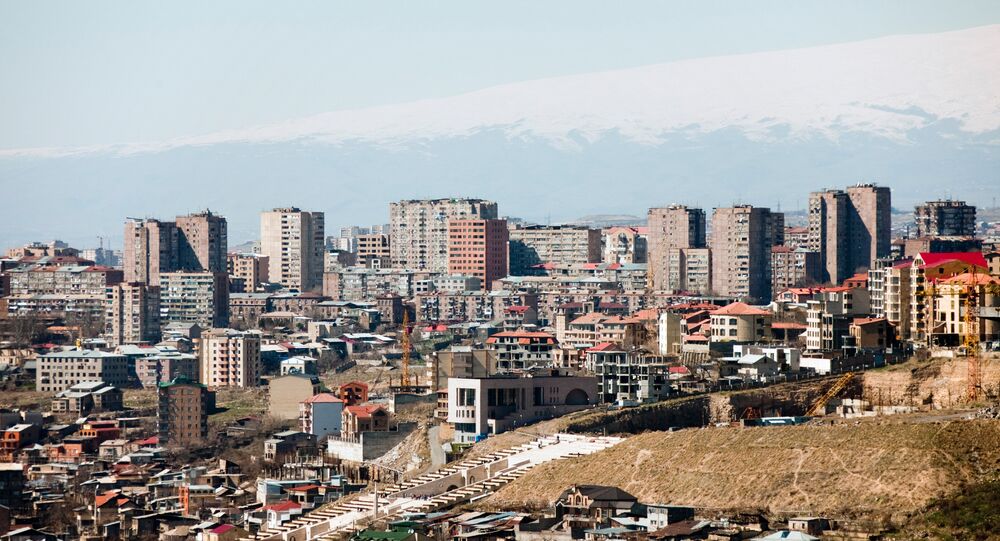 Yerevan supports the idea of creating a free trade zone between the Eurasian Economic Union and Iran, the Armenian foreign minister said.

"At present, the possibility of creation of a free trade zone between Iran and the Eurasian Economic Union which we of course support actively," Nalbandian said.

Nalbandian noted great perspectives for attracting the Iranian business on Armenian market and stressed that Yerevan and Tehran continued to improve investment opportunities for bilateral cooperation.

"An important step in this process was visa waiver between our countries, what would also deepen bilateral trade and economic relations," Nalbandian said.

Functioning since 2015, the EAEU is a Russia-initiated regional political and economic bloc that aims to streamline the flow of goods and services between its member states: Russia, Armenia, Belarus Kazakhstan and Kyrgyzstan.

In December 2016, the Armenian president said Tehran and the bloc could sign a deal which would pave a way to a full-fledged free trade agreement.