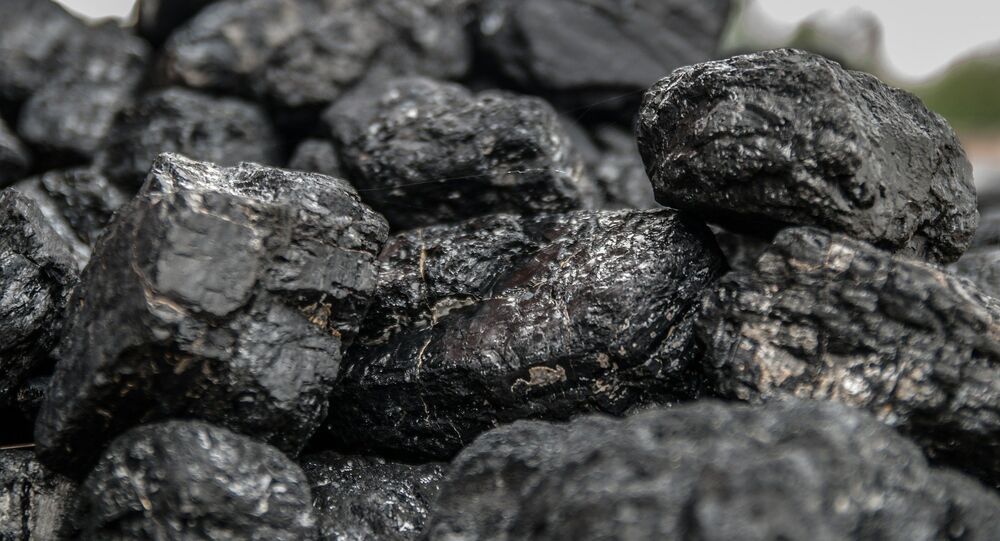 China’s Commerce Ministry announced that it has suspended all imports of coal from North Korea. The news comes in the wake of North Korea’s successful ballistic missile test last week and the alleged assassination of North Korean leader Kim Jong-Un’s half-brother Kim Jong-Nam.

© AFP 2020 / Lee Jin-man
US Lawmakers Want North Korea Back on Terrorism Sponsor List
Coal is said to be the main export of North Korea.

China has suspended all imports of coal from North Korea through December 31, 2017, the ministry said.

While the ministry did not disclose the formal reason for the import suspension, the recent developments surrounding North Korean ballistic missile test and the alleged assassination of Kim Jong-Nam could both be the reason behind the Chinese decision. Some experts speculate that Chinese leadership could have taken the assassination of Kim Jong-Nam, who lived in Chinese Macau under Beijing's protection, as an insult. No official conclusion on his murder has been made by the investigators so far.

This is not the first time China has cut coal imports. In 2016, China banned North Korean coal to formally comply with the United Nations policy, but left a room for some exceptions; that time, China allowed trade of some goods if they were crucial to the survival of North Korean people, and if the revenue would not go to North Korea's ballistic missile program.

This time, though, the ban is stricter. South Korean news agency Yonhap reports that China has already rejected a shipment of $1 million worth of North Korean coal delivered to Wenzhou port.

Coal is said to be the main export of North Korea, with its share estimated to take up to 35% of North Korean economy. China's ban on coal imports stands to cost North Korea dearly.

China has not often been so harsh on its eastern neighbor. While some experts speculate that China realizes the threat from a de facto nuclear state driven to a point of desperation, other say a deep economic recession could result in millions of refugees rushing across the border into already densely populated China.