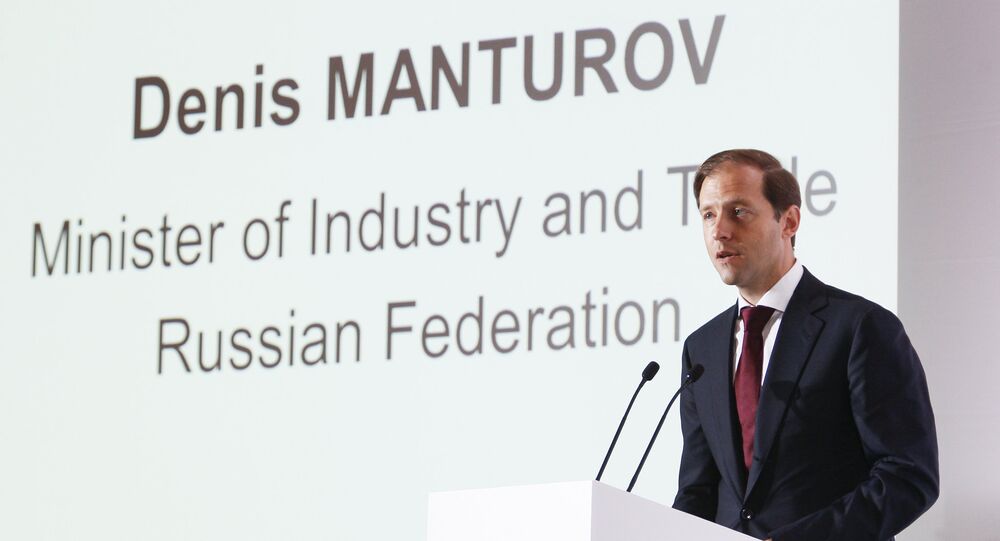 Russian Minister of Industry and Trade Denis Manturov is expected to visit Pakistan to participate in the intergovernmental commission's meeting in the first half of 2017, Sartaj Aziz, Prime Minister Nawaz Sharif 's adviser on foreign affairs, told Sputnik on Monday.

© Sputnik /
Pakistan Invites Russia to Supply Extra Hydroelectricity in Winter Months
KARACHI (Sputnik) — "We are expecting the intergovernmental commission's meeting in Pakistan. We are expecting the [minister] of industry and [trade] of Russia to come to Pakistan. This commission will take place in the first part of the year," Aziz, Pakistan's foreign policy chief, said.

He stressed that the commission's meeting would review different aspects of the bilateral economic ties between the two countries. The economic cooperation, according to Aziz, is "an important element of Russian-Pakistani relations."

"In addition to put political cooperation and exchange of visits on the high level, we also conduct a dialogue on counterterrorism and develop cooperation in the energy sector, and also have very good interaction at the UN level," he said.

Aziz reminded that one of a prospective bilateral project in line with the intergovernmental agreement signed in October 2015 was the North-South gas pipeline from Lahore to Karachi. The 683-mile pipeline, expected to cost some $2 billion, is projected to have an annual capacity of up to 12.4 billion cubic meters of gas.