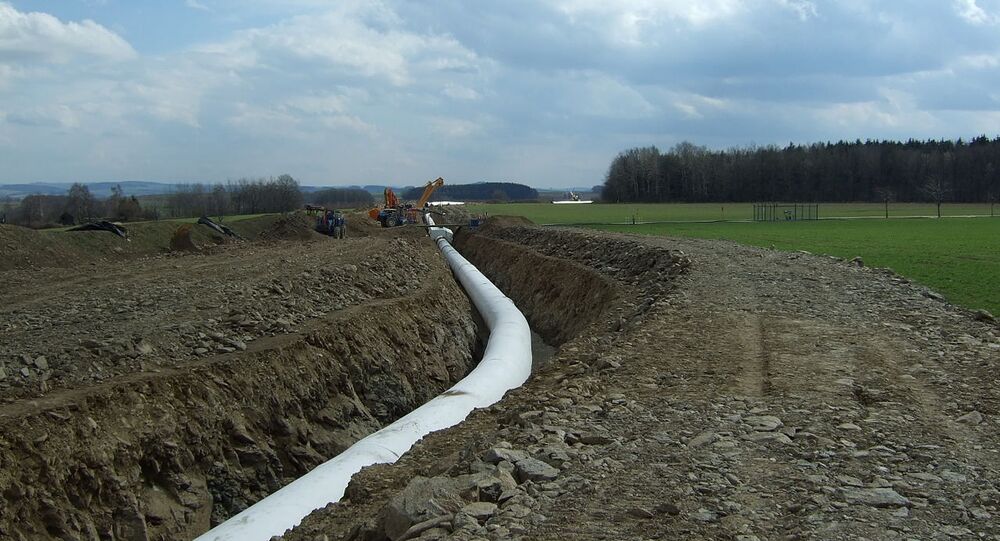 BERLIN, February 2 (Sputnik) — She stressed that gas transit to the EU states remained stable as there were "enough transit capacity" for the supplies of Russian gas.

"The security of German energy supply remains at a high level. Gas markets are stable. The decrease in [gas] transit via OPAL from February 1, 2017 due to the European Court of Justice decisions did not affect German energy security," Baron said.

However, the European Court of Justice in December suspended the EU approval to give Gazprom more of the pipeline's capacity after an appeal from Poland, claiming that such actions would undermine gas supply security, as well as competition on the EU gas markets.