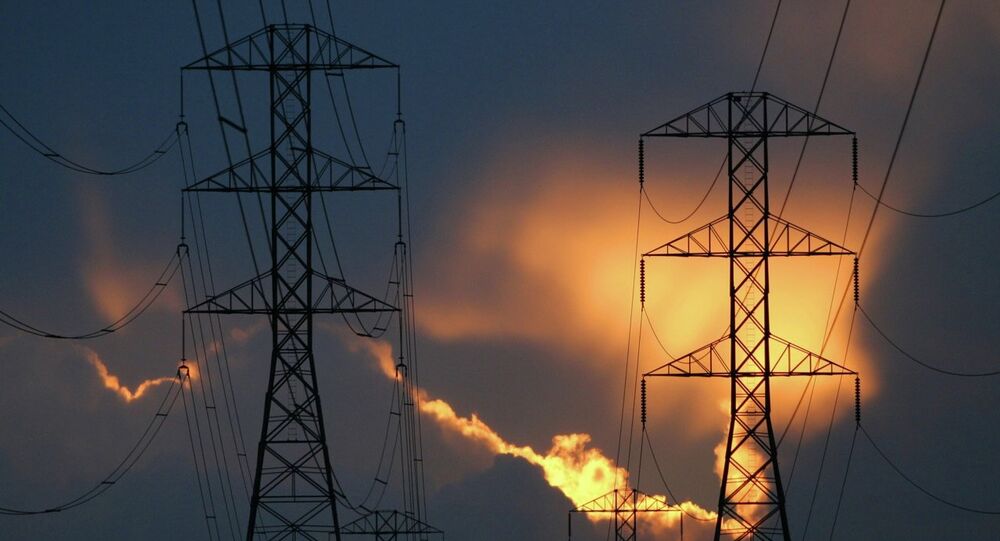 President Putin's visit to Japan earlier this month is bearing fruit. With Japan's industrial economy hungry for energy supplies, Russia may begin to supply the Asian nation with electricity, and soon.

© Sputnik / Michael Klimentyev
Russia, Japan to Launch Simplified Visa Regime on January 1
Japanese investors are looking to invest heavily into a project that would link Russia's Far Eastern Primorye Region and Sakhalin Island with the northern Japanese island of Hokkaido via an energy grid.

Speaking to Russian media earlier this week, Oleg Budargin, general director of Russian power company Rosseti, explained that the company's Japanese counterparts were the ones to propose the idea.

"Japanese companies came to us at the St. Petersburg Economic Forum this year with a proposal: to build a Russian-Japanese energy bridge," Budargin said, speaking to reporters in Kaliningrad on Monday.

The company official recalled that the idea for this kind of large-scale project has been discussed for several decades, although in the past Russia has been the one to initiate the discussions.

Budargin said that Japanese entrepreneurs are ready to invest up to $11 billion into the project. They now face several obstacles domestically which must first be overcome. Specifically, the country's government would first have to somehow amend or eliminate a national law banning the import of electricity from other countries.

© REUTERS / Tomohiro Ohsumi/Pool
Washington Expects Tokyo to Maintain Hard Line on Moscow, US Official Says
There are also political factors, Budargin noted, and not necessarily connected to Russian-Japanese relations. But "at the level of ordinary people, I think there is a very strong understanding, and therefore business is starting to look at this question differently," the official said. In previous years, Tokyo has been reluctant to agree to connect to Russia's electricity grid, citing high cost and fears of becoming dependent on Russian energy supplies.

Pointing out the prospective benefits of the project, Budargin recalled that Japan has no hydrocarbon reserves of its own, and that after the disaster at the Fukushima nuclear power plant in 2011, authorities' confidence in the use of nuclear power has hit at an all-time low.

Russia, meanwhile, has all the resources necessary for the export of electricity, and would not even need to construct any new generation capacity. At the moment, over 30% of Russia's Far Eastern generation capacity consists of reserves.

© Flickr / Robert Couse-Baker
Nothing Impossible: Japanese Tomatoes Thrive in Russian Permafrost
Rosseti has already signed on to a multinational memorandum 'On the Creation of a Market for Electricity in the Asia-Pacific Region'. On the basis of that document, governments and national energy companies are conducting negotiations regarding the integration of regional energy infrastructure. Together with Russia and Japan, China, Mongolia and South Korea are also involved in that effort. These negotiations have a bright future, Budargin stressed.

Last month, Russian business magazine Expert explained that Russian-Japanese cooperation in the energy sector may not be limited to electricity. Earlier this year, lawmakers from Japan's ruling coalition proposed the construction of a gas pipeline to supply gas to Tokyo Bay via Hokkaido and Sakhalin. The Russian gas delivered by the pipeline is said to be significantly cheaper than the liquefied gas currently delivered to Japan by ship. Russian state energy firm Gazprom is conducting its own feasibility study, and officials from both sides are engaged in active negotiations regarding cost sharing, environmental issues, and technical details.